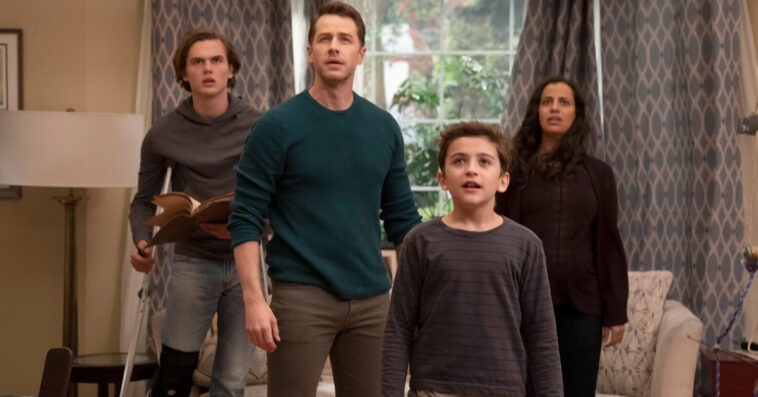 The long-awaited Manifest season 4 release date has finally been set. To commemorate the show’s Flight 828, Netflix revealed on 8/28 when fans can start watching the first half of the of the drama’s final chapter.

According to the streamer’s announcement on Tudum, the Manifest season 4 release date is on November 4th, two years after the company saved the series following its cancellation on NBC. The show’s 10-episode part 1 will be available to stream in its entirety on that same day, with the 10-episode part 2 arriving on the platform at a later date.

At the end of season 3, Ben’s (Josh Dallas) wife, Grace (Athena Karkanis), was murdered by troubled passenger Angelina (Holly Taylor), who also kidnapped their baby, Eden. Cal (Jack Messina), meanwhile, disappeared after touching the plane’s tail fin and then returned five years older (now played by Ty Doran). Flight 828’s captain also reappeared in the cockpit, only to vanish seconds later and take the remains of the plane with him.

Series creator Jeff Rake told Tudum that season 4 will pick up two years after the events in the season 3 finale. “When you turn on the next episode, it’s two years later, and not only is Ben still deeply in the depths of depression and trauma over the loss of his wife, but you’ll of course recall that that was only half the tragedy,” Rake said. “The other half was the kidnapping of his infant daughter and tragically, two years later, she’s still missing.”

As for what viewers can expect from Cal at the start of the new season, Rake said the character is trying to figure out where he’s been and why. “There’s sort of an amnesia there, and it’ll take these episodes and adventures that he’s put on throughout this journey to piece it back together,” said the series creator of Cal. “And that’s just on the mythological side. On the emotional side, he looks like he’s a grownup, but psychologically, he’s still a little boy.”

The Manifest season 4 release date announcement also coincided with the unveiling of season 4, part 1 official poster, which you can see below: 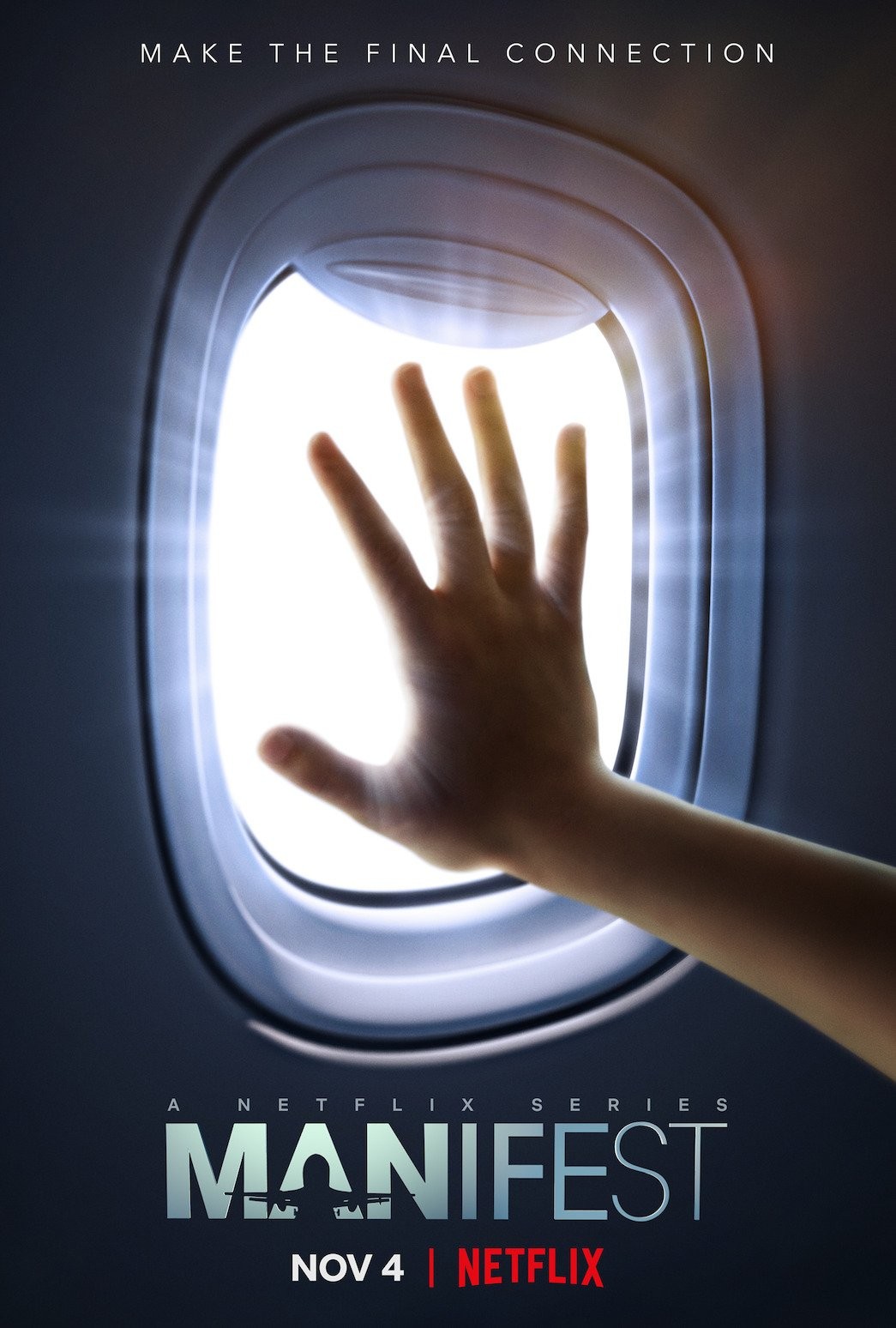 While Netflix has yet to release an official trailer for Manifest season 4, the streamer also dropped a new teaser for the upcoming season on 8/28. Watch the video below:

Where to watch Manifest season 4

Manifest season 4 will be available to stream on Netflix starting November 4th. The show’s first three seasons are currently streaming on the platform.