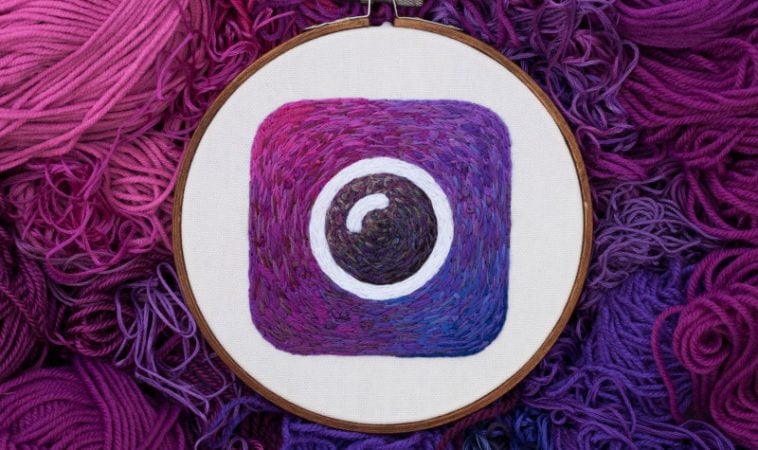 Instagram has officially unveiled Threads, a new “camera-first” messaging app designed for sharing videos, pictures, and texts with a user’s ‘close friends’ list. While the existence of the app was first leaked back in August, the social media giant has unveiled a variety of features that were previously unknown. Though the majority of these are positive, there are a few that may be slightly unnerving for privacy-focused users.

For example, the Threads app asks for constant access to a user’s location, status, and much more information. This is concerning enough for many potential users to consider whether or not they’ll use the app at all. 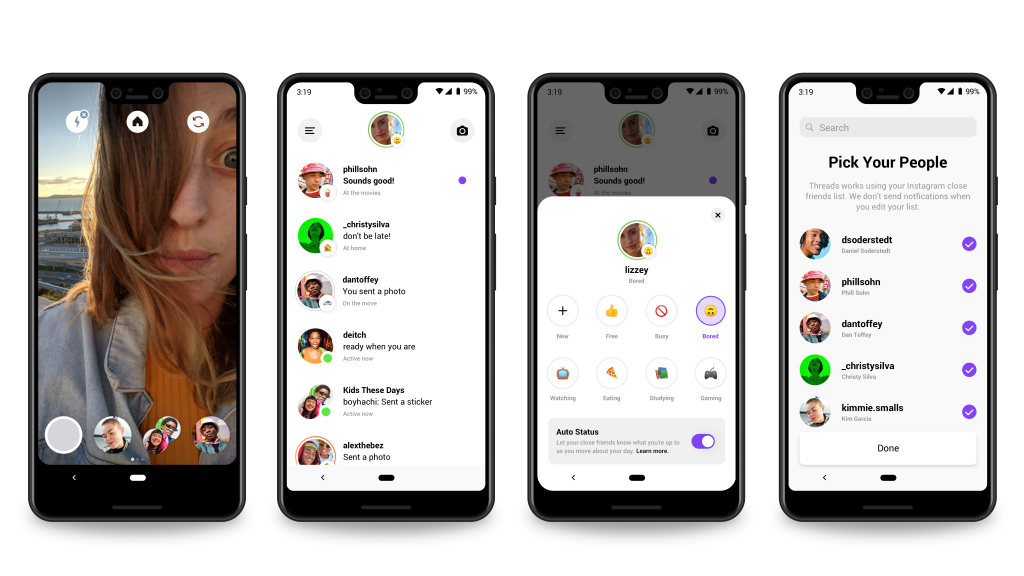 The app’s U.I. design allows users to take a photo, choose the intended recipients, and send the photo. Alongside this is an inbox that looks remarkably similar to Instagram’s direct messaging system, although it’s limited to your close friends’ list only.

However, where the Threads messaging app differentiates itself from Instagram is in its status screen, which looks as though it’s a modern approach to AOL-style away messages. To that effect, when a user chooses their status, they’ll be able to decide how long it stays up, with this varying from between one to four hours.

But what is especially raising eyebrows is that if users decide to take advantage of the “auto status” feature, the app will update a user’s status (including their location) automatically throughout the day, with Threads learning as much as possible about the user’s life.