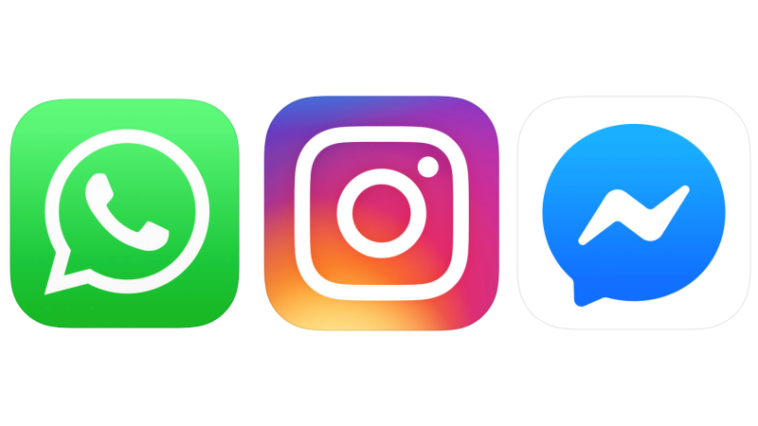 Even if you’ve been on the recent “delete Facebook” wave, odds are you’re still supporting the company by way of Instagram, WhatsApp, or even Oculus VR.

While many are fine with such superficial separation, it may not last too much longer. According to 9to5Mac, CEO Mark Zuckerberg recently told investors that the company is exploring the idea of merging Facebook, IG, and WhatsApp into one unified platform.

The 34-year-old CEO says such a move would enable users of the various Facebook-owned apps to more easily communicate between services. In addition, as it’s portrayed by Zuckerberg, coalescing the apps would afford all users WhatsApp-like end-to-end encryption.

If this proposed merger doesn’t sit well with you (or if you’re eager to try it), even Zuckerberg himself says his team is just in the early stages of planning. What’s more, technology experts agree that such an undertaking would likely take years until it’s ready for mass adoption.