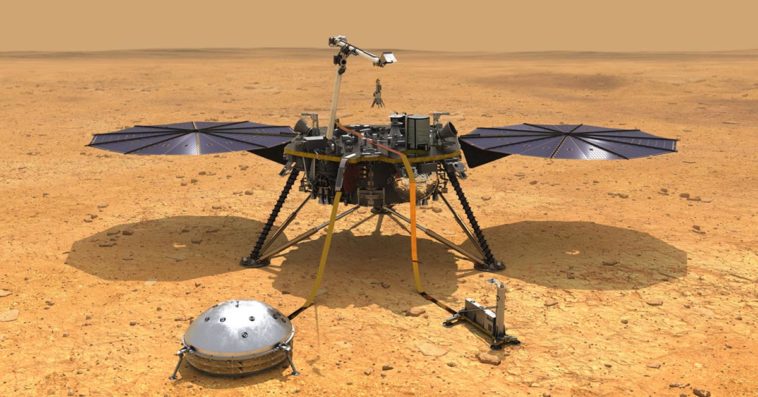 NASA’s InSight spacecraft has reached its destination on Mars.

After seven long months of traveling through space, the NASA InSight mission has finally touched down on Mars on Monday. After the lander reached the Martian ground safe and sound, Mission Control at NASA’s Jet Propulsion Laboratory (JPL) burst into resounding applause and cheers as landing the spacecraft was no easy feat. NASA engineers actually call the landing “seven minutes of terror” because one tiny bit of miscalculation could end the mission entirely.

After seven months of traveling through space, the NASA InSight mission has landed on Mars. #CNN #News

According to NASA, InSight slowed from 12,300 mph to 5 mph before it gently landed on the surface of Mars. Reducing the speed of the spacecraft was a challenge. Since the Martian atmosphere is only 1% of Earth’s, there was really nothing to slow down the lander on its descent except for its built-in parachute and retro rockets.

“While most of the country was enjoying Thanksgiving with their family and friends, the InSight team was busy making the final preparations for Monday’s landing,” said Tom Hoffman of JPL, InSight’s project manager. “Landing on Mars is difficult and takes a lot of personal sacrifices, such as missing the traditional Thanksgiving, but making InSight successful is well worth the extraordinary effort.” 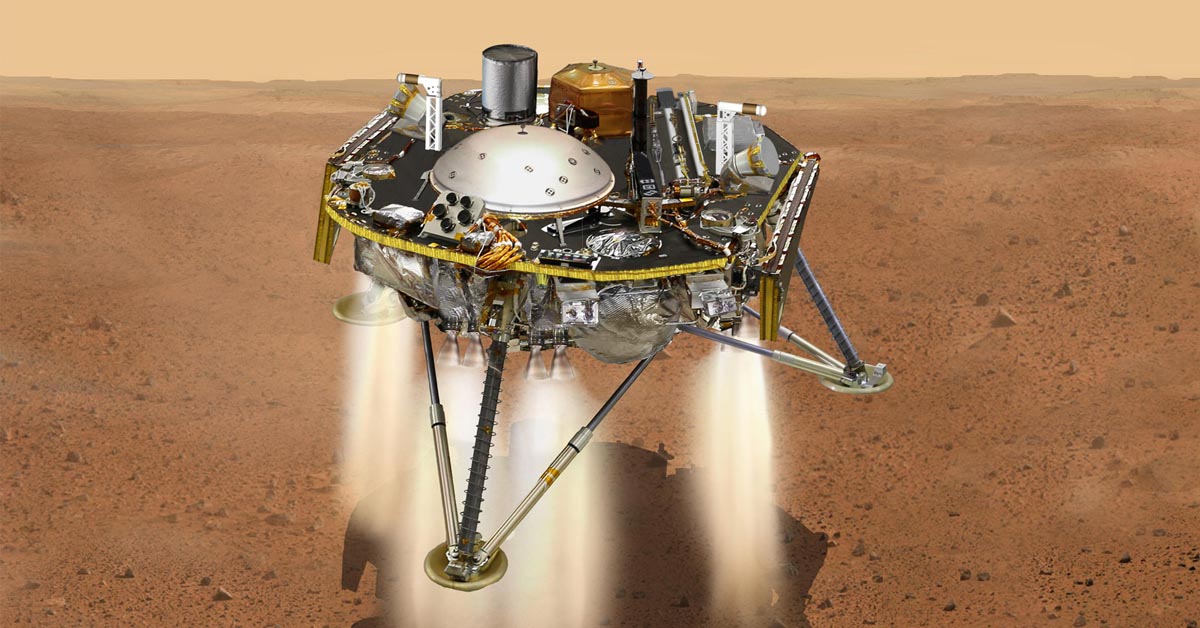 InSight, or Interior Exploration using Seismic Investigations, Geodesy and Heat Transport, is going to study the deep interior of Mars for two years.

“We’ve studied Mars from orbit and from the surface since 1965, learning about its weather, atmosphere, geology and surface chemistry,” said Lori Glaze, acting director of the Planetary Science Division in NASA’s Science Mission Directorate. “Now we finally will explore inside Mars and deepen our understanding of our terrestrial neighbor as NASA prepares to send human explorers deeper into the solar system.” 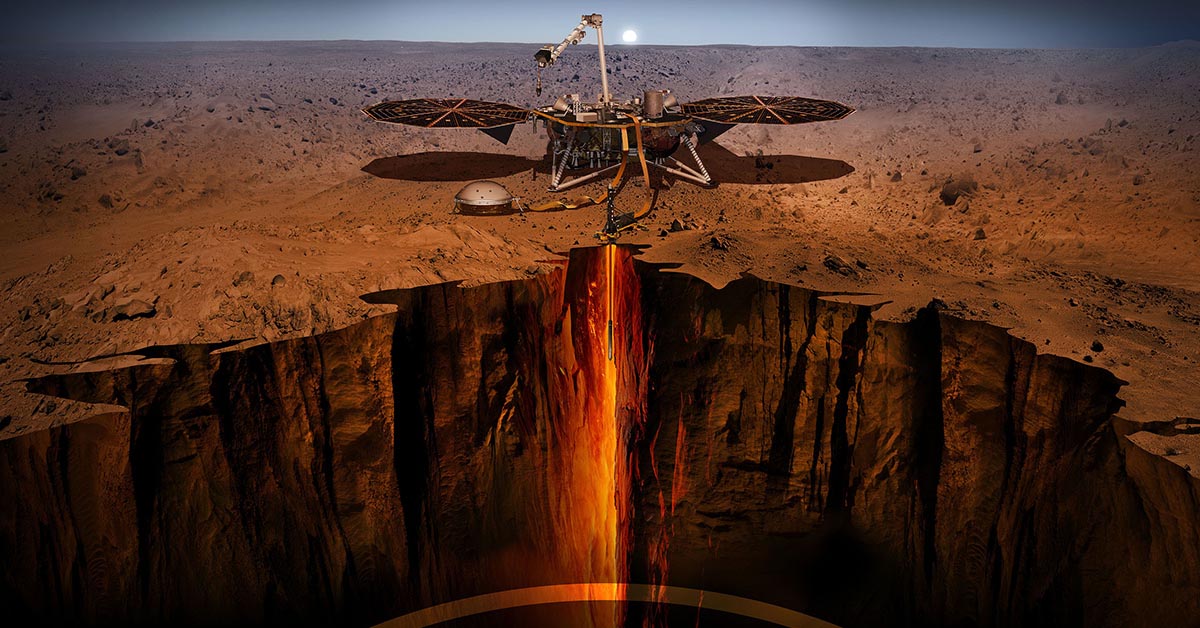 But InSight won’t start its job immediately as it will take two to three months for the spacecraft’s robotic arm to place the mission’s instruments on the Martian surface. In the meantime, mission scientists will keep themselves busy by taking photos of what can be seen from the lander’s perspective and monitor the environment. The first wave of scientific data gathered by the mission is expected to arrive in March.