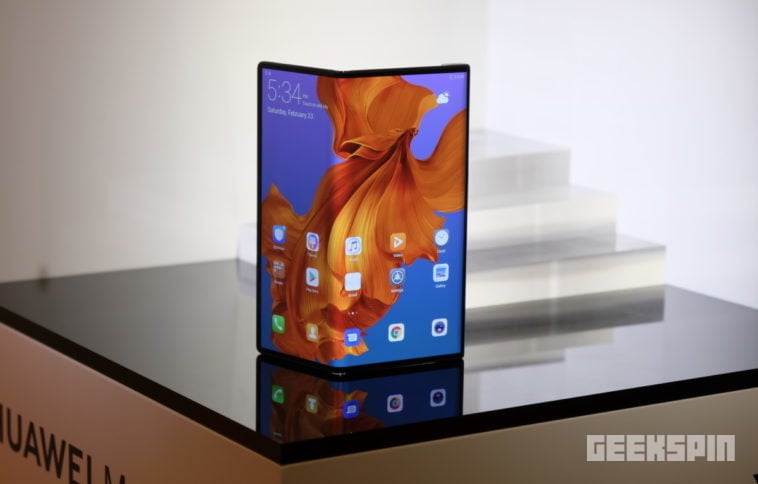 Huawei’s foldable Mate X phone has been repeatedly delayed, although it now looks like it’s finally getting a limited release date. According to reports, the smartphone will start shipping next month, but only in China. Specifically, the device will begin shipping on November 15th for a retail price of 16,999 yuan, the equivalent of about $2,400 USD.

Despite the hefty price tag, the Mate X is the most promising foldable smartphone we’ve seen to date. The smartphone will come with 512GB of storage and 8GB of RAM as standard. Alongside this, it’s powered by a Kirin 980 processor and Barong 5000 modem.

Huawei says that there have been a variety of improvements made to the Mate X’s battery. To that effect, the dual-cell 4,500mAh battery can be charged up to 85% in half an hour through 55W fast charging, which is significantly quicker than many devices on the market.

While the Huawei Mate X will be available in China starting November 15th, there isn’t any concrete date set for when it will be released internationally. According to a statement by the firm, plans are currently under review, with Huawei saying:

“Our strategy is based on carriers’ 5G roll out in different regions. So far, Huawei has made the Huawei Mate X available in the China market on November 15. A global launch plan is under review.”