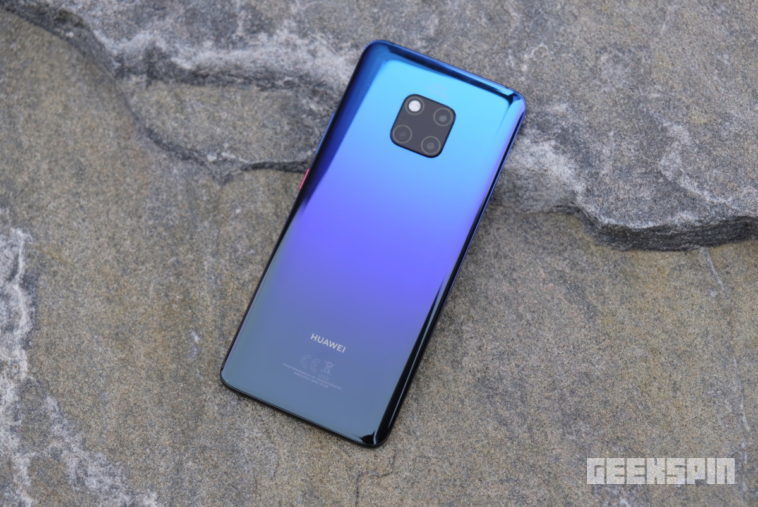 Huawei has long been rumored to be developing its own operating system as an alternative to Android. Originally thought to be called Hongmeng, the company has officially unveiled its new OS to be named HarmonyOS, with the tech giant claiming that it’s both faster and safer than Android.

The company has noted that while HarmonyOS is primarily geared toward IoT devices such as smart displays and speakers, wearables and in-car devices, it can be used for phones too.

During CEO Richard Yu’s presentation of the operating system, he said that it is a “microkernel-based, distributed OS for all scenarios,” and is set to be open source. Yu also made a variety of comparisons of the new OS to Android, however, he claims that the Android is outdated because of its redundant codes and he mentioned how it suffers from general fragmentation issues.

Huawei has noted that, despite being a lightweight system, the HarmonyOS will offer a variety of performance enhancements compared to other operating systems currently on the market. Much of this superior performance is driven by what Huawei calls a Deterministic Latency Engine, which resources through the use of both real-time analysis and forecasting. This is something that isn’t available with Android.

During the presentation, Yu noted that the HarmonyOS has been in development since 2017, which could link the system to the previously rumored Hongmeng OS. HarmonyOS will initially be released for the Huawei Vision and other IoT devices later this year.