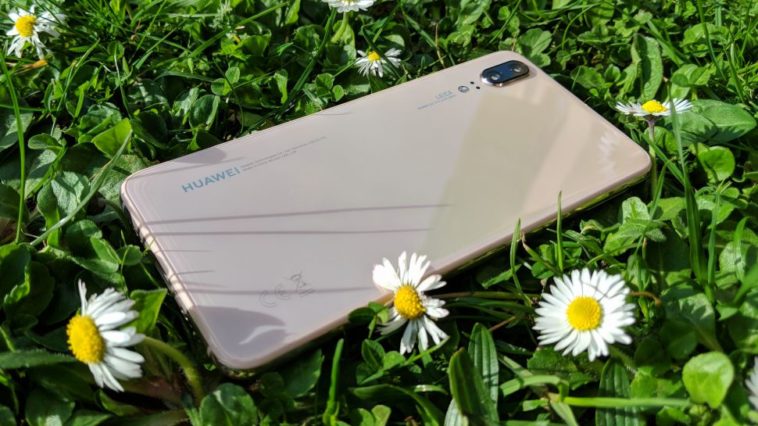 With the launch of Huawei’s P30 just days away, the Chinese tech firm is looking to garner excitement via a new promo video.

While it’s rather cryptic, the 40-second promo clip appears to show off a number of improvements that the P30 will boast over last year’s P20.

For example, the 2018 model featured just a single speaker, making it a nightmare for those who prefer a stereo setup. Based on the imagery in the clip, we’re lead to believe the next model will, indeed, feature stereo sound.

We also gleaned an image of the moon, something Huawei has done in the past when touting its “lossless zoom and strong low light abilities,” according to Tech Radar.

Interestingly, the promo video happens to coincide with another recent leak that suggests the P30 will feature a whopping 8GB of RAM and up to 512GB of storage.