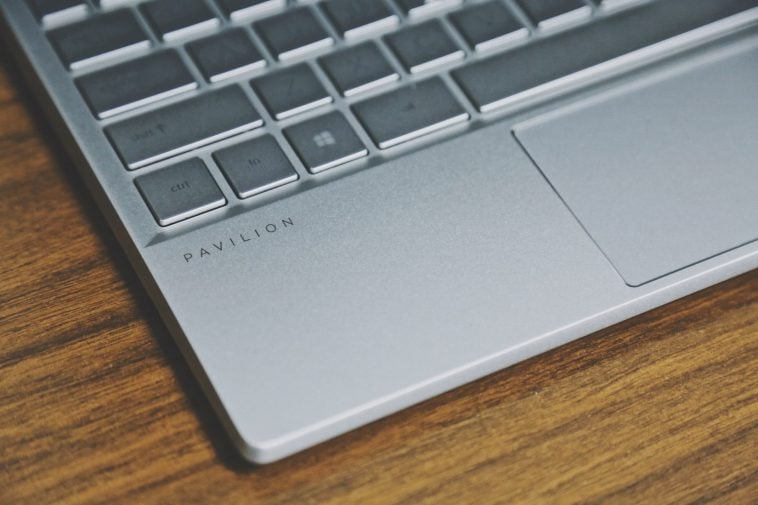 Over the past few days ago, rumors have abounded that HP Inc. was being purchased by Xerox. Now, those reports have been partly confirmed, as the PC and printer company has issued a statement acknowledging that they are indeed in talks with Xerox. The statement also notes that the firm will do what’s in the best interest of its stakeholders.

The Wall Street Journal was the first to publish reports about the potential acquisition, noting that the sale could go for as much as $27 billion. If accurate, this could prove quite attractive for HP, which would explain why talks are taking place.

As recent reports have noted, HP Inc has a market cap of $29 billion, which dwarves Xerox’s own $8 billion. In a statement responding to reports, the company noted:

“We have had conversations with Xerox Holdings Corporation (NYSE: XRX) from time to time about a potential business combination. We have considered, among other things, what would be required to merit a transaction. Most recently, we received a proposal transmitted yesterday. We have a record of taking action if there is a better path forward and will continue to act with deliberation, discipline and an eye towards what is in the best interest of all our shareholders.”

Hewlett-Packard split into two groups several years ago, with HP Inc. focusing on printers and PCs, while HP Enterprise was established to focus on servers and enterprise software. According to recent reports, the stock market has responded well to the potential purchase, with both HP Inc.’s and Xerox’s stock both rising several percentage points.