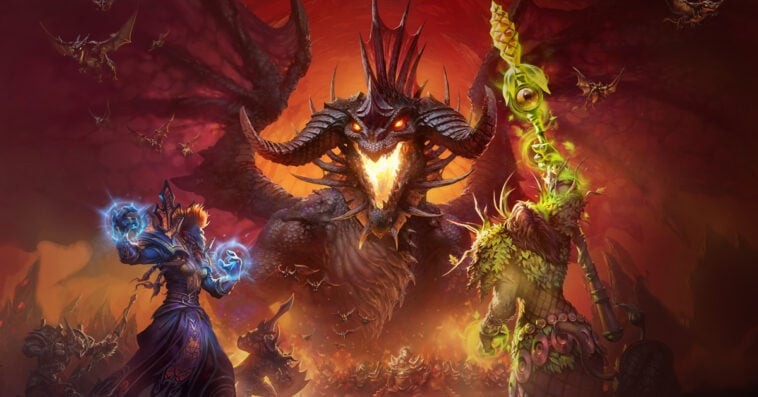 World of Warcraft (WoW) was first released in 2004, and while it’s been around for more than 17 years already, the immensely popular online game is still going strong. Every year, a lot of people are joining the ever-expanding universe of the game, and if you’re one of those who are looking to start your WoW adventure, “How much is the World of Warcraft subscription?” is probably one of your top questions about the game. Read on to find out the answer to that question and many others in this WoW guide for beginners.

Released by Blizzard Entertainment, WoW is a massively multiplayer online role-playing game (MMORPG) set in the Warcraft fantasy universe. It takes place within the world of Azeroth and opens approximately four years after the events of the previous game in the series, Warcraft III: The Frozen Throne (2003).

Like other MMORPGs, WoW allows players to create a character avatar and explore an open game world in either third- or first-person view, as they fight various monsters, embark on quests, and interact with other players as well as with non-player characters. While the game can be played solo without interacting with others, players are encouraged to team up to complete missions and engage in player versus player combat for more fun and interactive gaming experience.

To keep people playing the game, WoW features a character progression system, in which players earn experience points to level up their character to make them more powerful than ever.

What is the World of Warcraft subscription?

WoW requires a subscription to allow continued play. Players have the option to sign up for a one-month, three-month, or six-month subscription plan.

Can you buy World of Warcraft permanently?

No. You can’t buy WoW permanently. The game is an ongoing subscription service pretty much like Netflix and other streaming services out there.

Do you need a monthly subscription for World of Warcraft?

Yes. You must sign up for a monthly subscription if you want to play the game. Alternatively, you can play WoW with a time card, which allows you to enjoy the game for a certain number of hours. To continue playing, you can also buy “game time” with the gold you earn in the game.

How much does WoW cost?

All three subscription plans allow you to play WoW with access to every expansion through Battle for Azeroth, as well as access to WoW Classic, Burning Crusade Classic, and the newest Season of Mastery realms. But if you purchase a six-month subscription, you will also get the Nether-Gorged Greatwyrm mount in WoW, and the Tabard of Flame item in Burning Crusade Classic for free.

If you’re on a 6-month recurring subscription with a future renewal date, you’ll receive the Nether-Gorged Greatwyrm and the Tabard of Flame as gifts in your Battle.net desktop app. Both of which must be redeemed by December 31st, 2022.

Is there a free trial for WoW?

Yes. There’s a free trial for WoW. The free trial of the game is available to all players with an existing Battle.net account. To enjoy the free trial, you can download a starter edition of WoW here and play for free up to Level 20. Since it’s a free version, there are other restrictions in effect.

Also, in case you’re unaware, your WoW account actually reverts to that of a free trial account whenever it doesn’t have an active subscription or non-recurring game time.

Will WoW ever be free?

As mentioned above, WoW is technically free to play but only up to Level 20. If your character reached that level, you need to sign up for a subscription to continue playing the game.

While it seems that WoW will never be completely free, Blizzard is actually releasing a free-to-play “tower offense” mobile game called Warcraft Arclight Rumble this year.

No. WoW Classic is not free. You need to have an active subscription to WoW to play the retro version of the game. 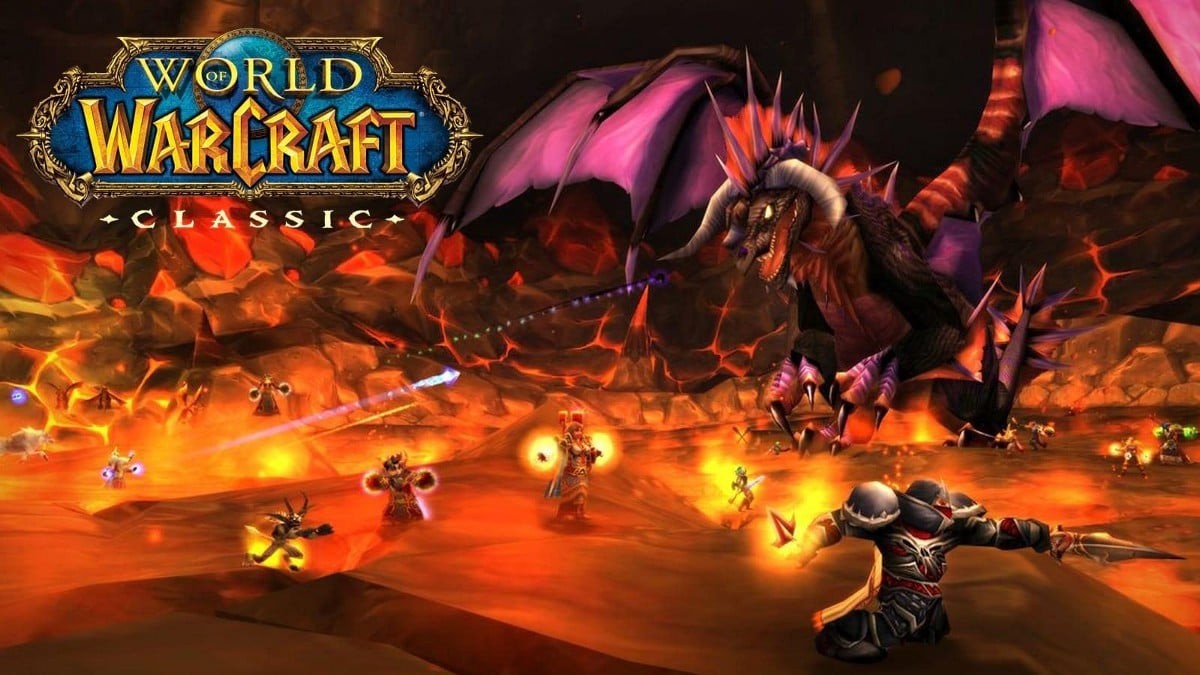 How many subscribers does World of Warcraft have?

As of July 2022, WoW is estimated to have 120.25 million total players or subscribers, with about 1.14 million daily players, according to MMO Populations. The game is also ranked #1 out of 136 tracked MMOs in terms of aggregate server and player population.

The term WoW Game Time commonly refers to monthly periods of subscription access to the game. But it can also refer to the abovementioned WoW Time Card, which gives players access to the game for a limited number of hours. Previously, there were Game Time or Time Card options of 30, 90, and 180 days. But since March 2021, Blizzard had ditched the 30-, 90-, and 180-days options, leaving the only available purchase option of 60 days. This World of Warcraft Game is the cheapest way to renew your existing WoW account for 60 days.

While WoW is a fun and entertaining game, leveling up characters can be very hard for some players, especially those who are new to the MMORPG genre. But if you’re eager to level up your characters in a short span of time, there are a lot of WoW leveling guides available online. One of the trusted companies that offer such guides is Dugi Guides. Sign up here to become a member. These World of Warcraft by Dugi Guides will help you level up your WoW characters in the fastest way possible.

Sign Up Now
If you buy something from a GEEKSPIN link, we may earn a commission