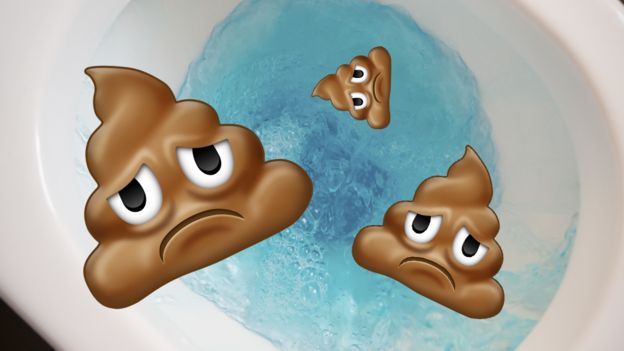 Okay folks, sit down and take a deep breath. We have bad news.

Word has just come in that there’ll be no sad poop emoji when the next set of emojis arrives next year. The emoji authority has dropped it from the Emoji 11 beta package.

If you remember, the Unicode Emoji Consortium released the sixth set of proposed emojis back in June this year. It was soon followed up with a new set which featured one drunken face, as well as a frowning pile of poo emoji, among other others. 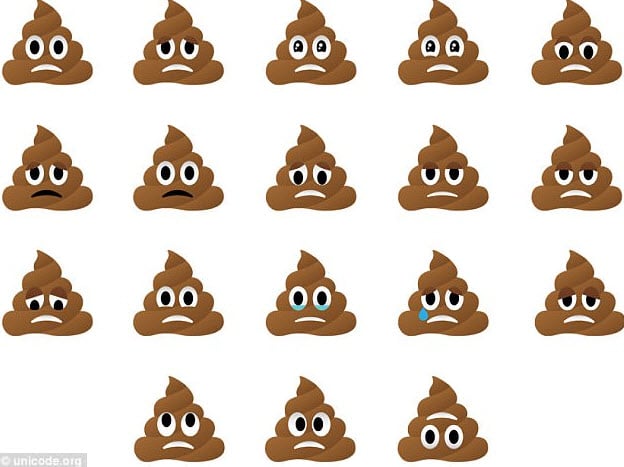 So naturally, it was shocking for many of us when the sad poop emoji was noticed missing in the first Emoji 11 beta the consortium released to developers earlier this month. The Emoji 11 beta set has 130 draft emojis in it. These include a party face, a lobster, and a female superhero. But there’s no sign of the sad poop emoji.

Let’s just hope that better sense prevails and they make a follow-up batch soon, this time with the sad poop emoji.

Some of the changes in this beta list of emojis include the ability to make supervillain and superhero smiley faces into human-form emoji. There are two gender options for both superhero and supervillain characters alongside the usual skin tone options.

In addition, there are also 48 new sequences for both men and women that include different hairstyle options too.

The final selection will be decided upon in January, which will be followed by an official confirmation in March.