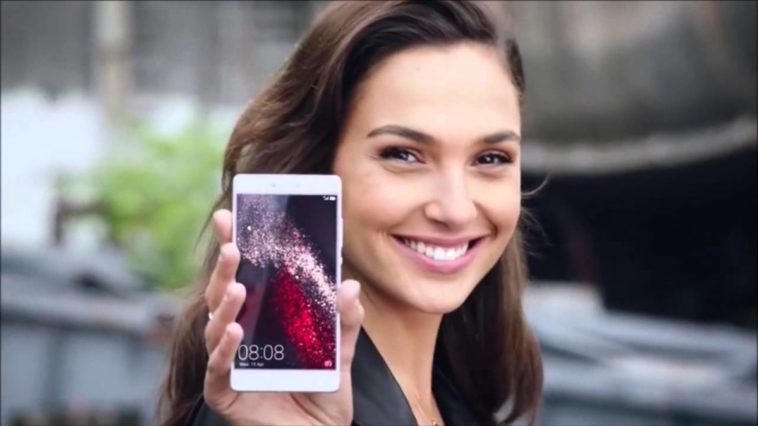 Gal Gadot is a woman who has many people wondering about her phone use. The actress, who is known for her portrayal of Wonder Woman, is the face of the Huawei Pro 10 in the US.

This is a phone that is basically the Chinese provider’s attempt to knock the iPhone off its perch. Thus far, you are probably saying to yourself, ‘yep – there’s nothing wrong with that.’

You’d be right, there isn’t anything wrong with that. She is an actress endorsing a product, like many stars do. She even tweeted a promotional tweet of herself, supporting the phone.

Once again, ‘no biggie’, you are probably saying. You’re right… except, she tweeted this from Twitter’s iPhone app.

Gal Gadot with the Huawei ad… tweeted from an iPhone. Niceeeee pic.twitter.com/aEKJVwoyBL

WHOOPS! YouTube tech personality Marques Brownlee spotted the gaffe from Gadot and was only too happy to point it out.

Of course, Gadot has responded with a statement where she said:

“Some people have asked about my recent post with my new Huawei smartphone, and think I am using an iPhone. That’s simply not the case. I love my Huawei P20 and Mate10Pro. They are lifelines wherever I am in the world.”

Mmm… we believe you. Millions wouldn’t, but we do.

Gadot went on to add that sometimes her team send tweets out for her and one of them simply used an iPhone to do it.

Overall, it’s not that big of a mistake, but at the moment Huawei’s PR department must be having a conniption. Huawei was recently in the news after US government agencies warned buyers about potential security concerns. It’s not been a good few weeks for the brand.