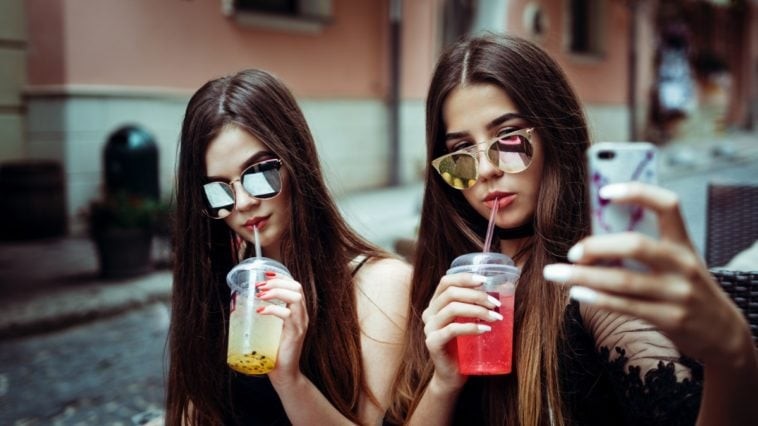 Starting in September, French students between the ages of 5 – 15 will be barred from using phones and tablets at school, according to a new law. The legislation, which was approved via a 62 to 1 vote, was passed on Monday.

French lawmakers provided students over the age of 15 an exception, however, each high school is given final authority when it comes to including this age demographic or not.

According to sources, French President Emmanuel Macron pledged such a ban during his 2017 campaign. Although Macron and his advisors recognize the importance and value of mobile technology, they argue that such technology should not be allowed to “monopolize our lives.”

A recent survey conducted in the UK suggests roughly 66% of all mobile technology users suffer from some form of “nomophobia” – a relatively new term derived from phrase “No Mobile Phone Phobia.” Going further, a South Korean study found that teenagers with internet and smartphone addiction showed reduced levels of control and attention. Yet another study suggests smartphone bans tend to result in improved test scores.

Interestingly, French students were already subject to a ‘softer’ smartphone ban since 2010. All in all, it’ll likely be many years before researchers can gather enough data to report on the effectiveness of the new French law.