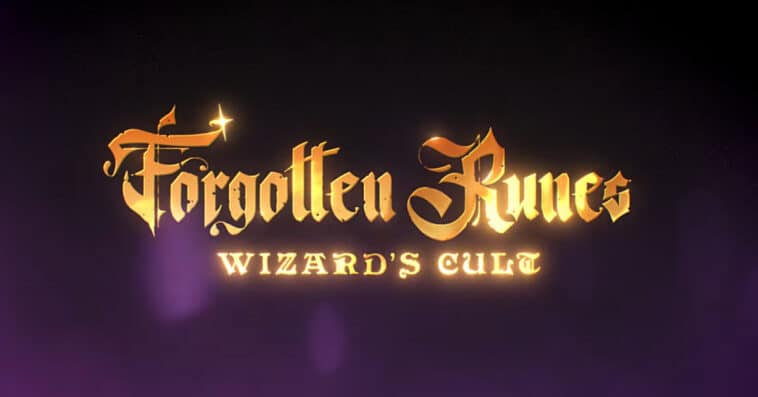 A TV series based on the highly successful NFT fantasy property Forgotten Runes Wizard’s Cult is in the works.

The eight-episode series will be created and developed by Derek Kolstad, the creator of the John Wick film franchise. Kolstad penned the recent Bob Odenkirk breakout film, Nobody, and was a writer on Marvel Studios’ The Falcon and the Winter Soldier. He is also one of the creatives behind the anime adaptation of Tom Clancy’s Splinter Cell for Netflix, and the writer of the upcoming Streets of Rage film based on the classic SEGA video game.

“Derek is the perfect writer to shepherd the Forgotten Runes Wizard’s Cult TV series,” said @ElfJTrul and @Dotta, co-creators behind Forgotten Runes, in a press release. “He is no stranger to world-building, and after our initial talks, it was clear he truly understands the universe we are building. With Derek’s writing and the production talent at Titmouse, we are confident this show’s first season will translate to a massive global audience.”

For his part, Kolstad said: “I know a member of the Magic Machine team, as years ago we were developing an innovative sci-fi piece for VR. So when we reconnected, and he floated his newest endeavor, Forgotten Runes, I immediately said, ‘I’m in!’ It’s amazing!”

Magic Machine, which will fully finance the series, established the beginnings of a successful franchise in Forgotten Runes, a universe originally composed of 10,000 Wizard NFTs but has since expanded through a variety of new character collections. Character backstories are created by each individual NFT owner, while the larger mainline narrative is developed by Magic Machine.

Magic Machine’s non-traditional business model, which revolves around granting commercial rights to all of its NFT owners, allows the community to participate in a portion of the proceeds that are generated by the upcoming television series.

Aside from the upcoming TV show, a 10-issue comic book series based on Forgotten Runes Wizard’s Cult is coming out in July. An on-chain MMORPG based on the NFT fantasy property is also launching this summer with video game developer Bisonic and investors like Ryan Zurrer and Alexis Ohanian. There’s also an entire merchandise program set to roll later this year. Lastly, Forgotten Runes Wizard’s Cult is also one of the first four partners for the launch of Coinbase’s upcoming NFT marketplace platform.