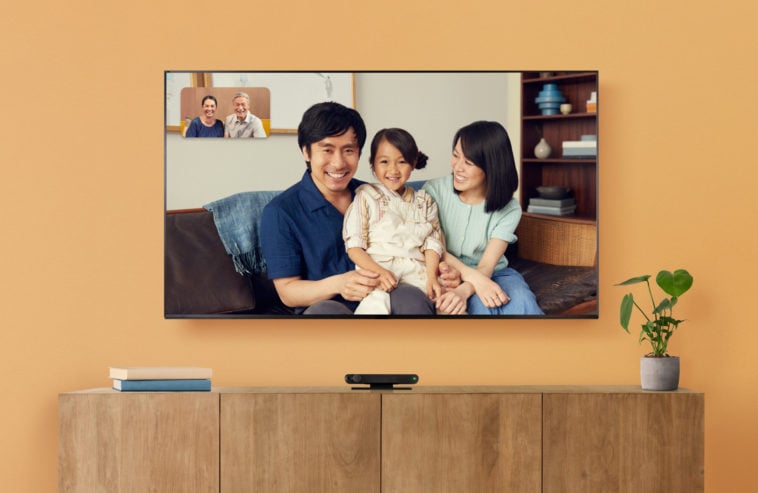 Facebook has announced its Portal TV which allows customers to use the have wide-angle video chats on their TVs. To take advantage of the device, users need to plug the Portal TV into their TV, sign in to their Facebook account and then they can start making calls through either WhatsApp or Messenger.

Obviously, data privacy concerns are something that Facebook has suffered a ton of backlash for recently. However, given that WhatsApp calls and messages are supposed to be encrypted end-to-end, buyers shouldn’t have to worry about their communications being mined. You can also disable the camera and mic on the Portal TV with a switch. However, Facebook has acknowledged straight out that if you use the “Hey Portal” phrase to interact with the device, then “a trained team may review a sample to make our voice services smarter and more accurate for everyone.” However, there is an option in settings that will allow users to make sure that their voice interactions are not stored or reviewed.

The device also uses Facebook’s AI technology to track and follow people around the room while they’re on a call, even if the person dips out of frame. Facebook has noted that this could be beneficial for families who make video calls, especially with young children.

Facebook’s Portal TV is set for release on November 5th and will retail for $149. However, there will also be a bundle available where buyers can get two of the devices together and receive a $50 discount.

The Portal TV is just one of three TV-focused products that Facebook announced today. They have also announced their 10-inch Portal ($179) and the 8-inch Portal Mini ($129). The 10-inch model doubles as a digital photo frame. All of the new Portal devices come with Alexa support. 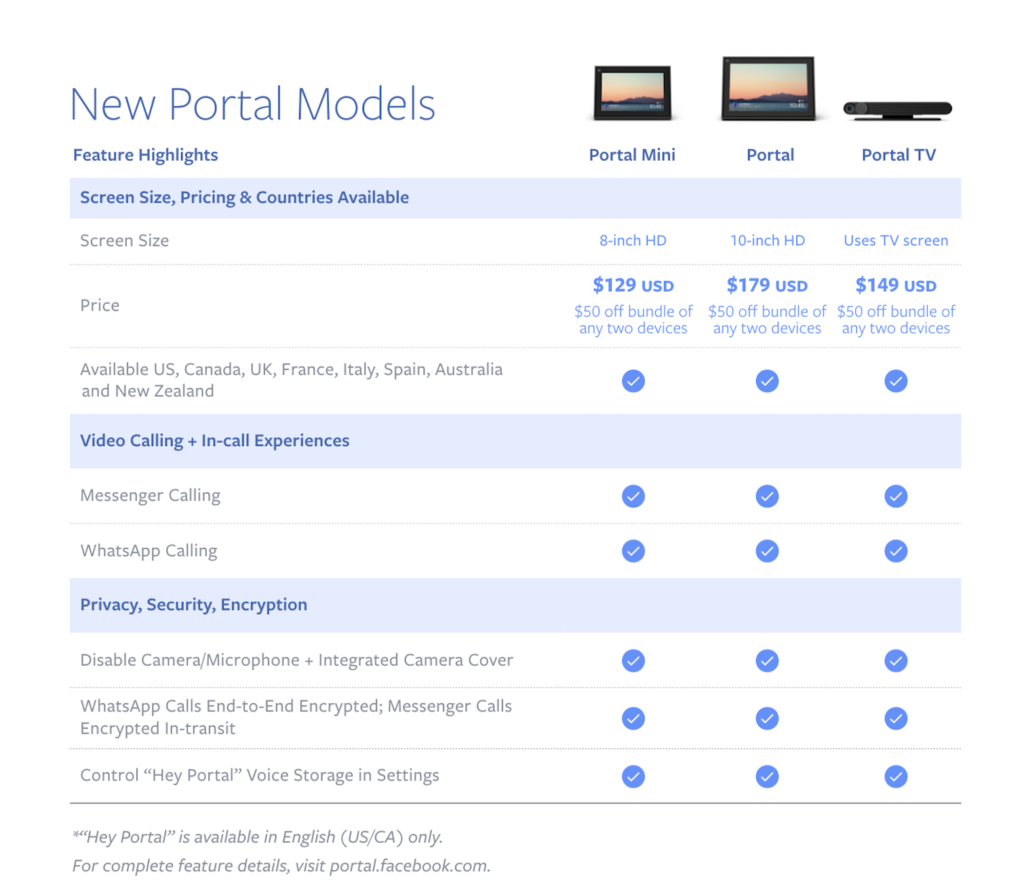