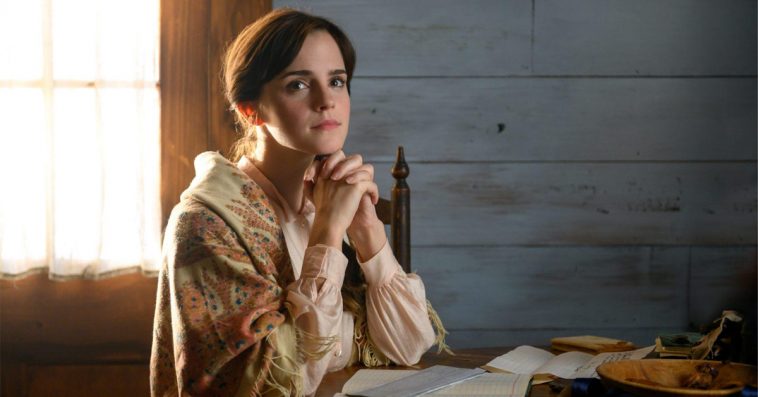 Emma Watson is turning 30 years old in April, and though she’s currently not in a relationship, the Harry Potter star is happy being single.

Watson, however, seems to have a much-preferred terminology to describe her relationship status. In a recent interview with Paris Lees for the December issue of British Vogue, the Paris-born English actress and activist suggested that she, for a long time, thought that single people couldn’t be totally happy.

“I never believed the whole ‘I’m happy single’ spiel,” Watson shared. “I was like, ‘This is totally spiel.’ It took me a long time, but I’m very happy [being single]. I call it being self-partnered.”

The new phrase coined by Watson is reminiscent of Gwyneth Paltrow’s use of the term “conscious uncoupling” to describe her divorce proceedings from her now ex-husband Chris Martin in 2014.

Though Watson’s happy being self-partnered, she revealed that she absolutely feels the pressures of turning 30.

“I was like, ‘Why does everyone make such a big fuss about turning 30? This is not a big deal,’” she recalled of her initial thoughts about the upcoming milestone. “Cut to 29, and I’m like, ‘Oh my God, I feel so stressed and anxious. And I realized it’s because there is suddenly this bloody influx of subliminal messaging around.”

Watson will be next seen in the Greta Gerwig’s film adaptation of Little Women, which also stars Laura Dern and Meryl Streep. “What was really nice about working with Laura Dern and Meryl Streep was that the three of us knew each other way before we did Little Women,” Watson shared. “We met in activist spaces, so we had this allyship and solidarity as activists that had been part of a certain movement before we ever worked together.”

Little Women opens in theaters on December 25th, while the December issue of British Vogue hits newsstands on November 8th.

Watch Watson’s full interview with Lees in the video below: