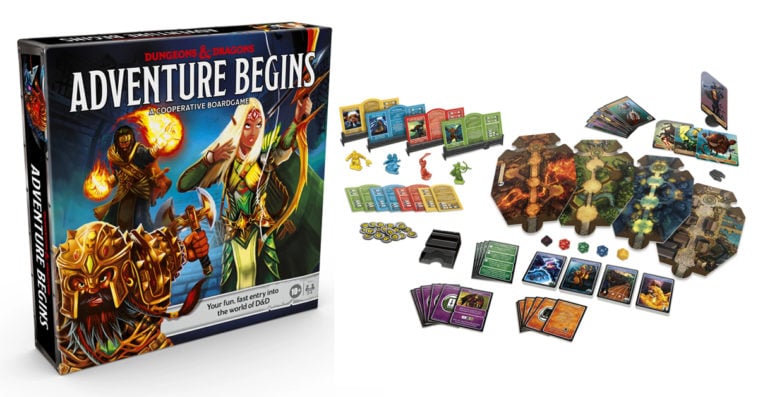 There’s no question that Dungeons & Dragons is one of the most fun tabletop roleplaying games out there, but its complex and seemingly boundless rules can overwhelm and intimidate new players. So, in an effort to provide emerging fans with a simple yet exciting introduction to the world of D&D, game publisher Wizards of the Coast have created a new cooperative board game called Dungeons & Dragons Adventure Begins.

Designed for 2-4 players, ages 10 and up, Dungeons & Dragons Adventure Begins lets fans choose and customize their characters before traveling together through the lands of Neverwinter, where they will overcome fantastic obstacles, battle monsters, and defeat the Boss monster terrorizing the realm. Players can even choose which Boss monster their party of heroes will fight in the end ― Felbris (Beholder), Orn (Fire Giant), Deathsleep (Green Dragon) or The Kraken.

Everyone also gets to be part of the storytelling as the role of Dungeon Master passes from player to player with each turn. As ComicBook.com pointed out, this Dungeons & Dragons board game resembles a dungeon-crawler but with simplified rules. Though created with entry-level players in mind, experienced adventurers might also enjoy the board game, especially if they’re looking for a quick D&D fix. 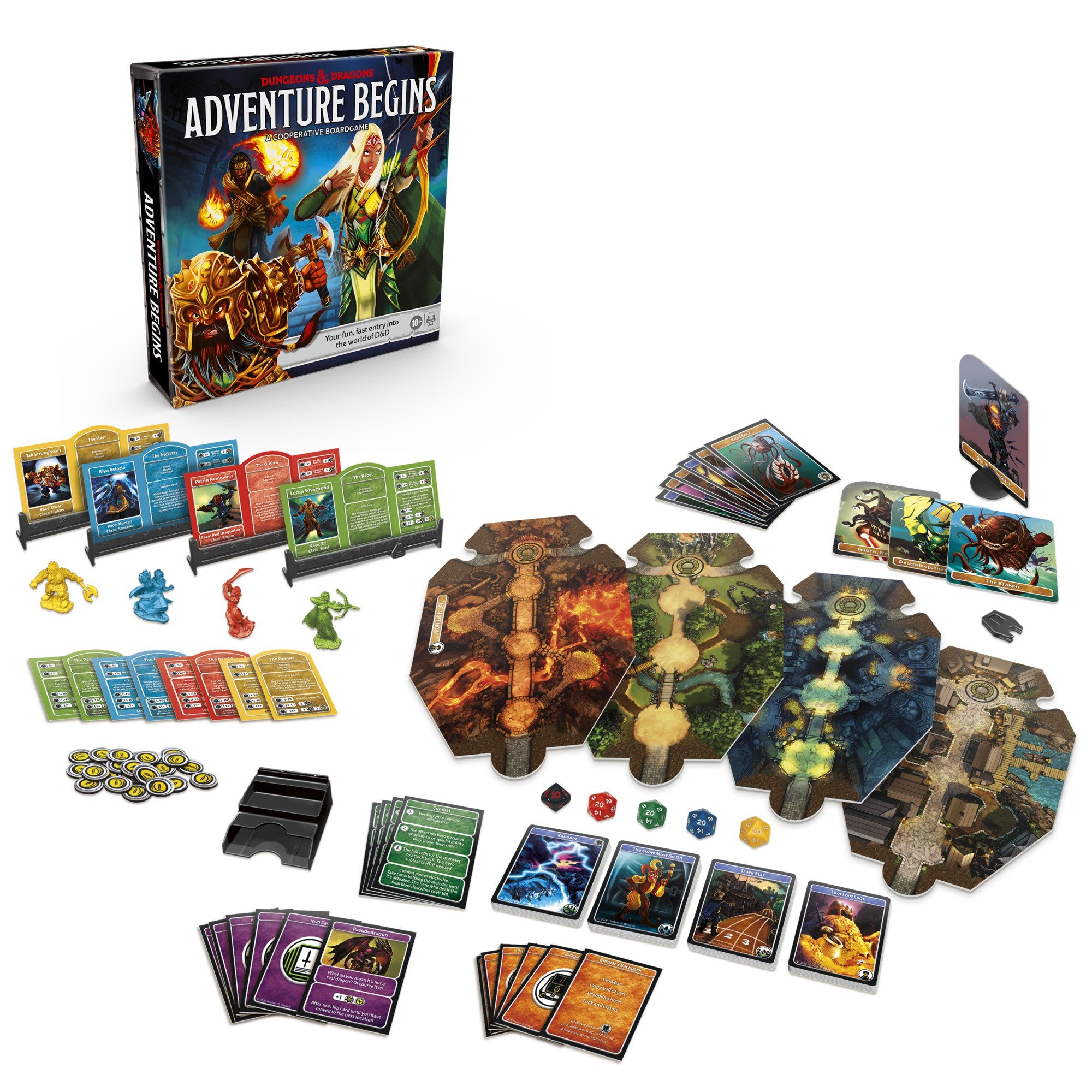 The board game is now available for pre-order at Entertainment Earth for $24.99 with shipping slated for October.