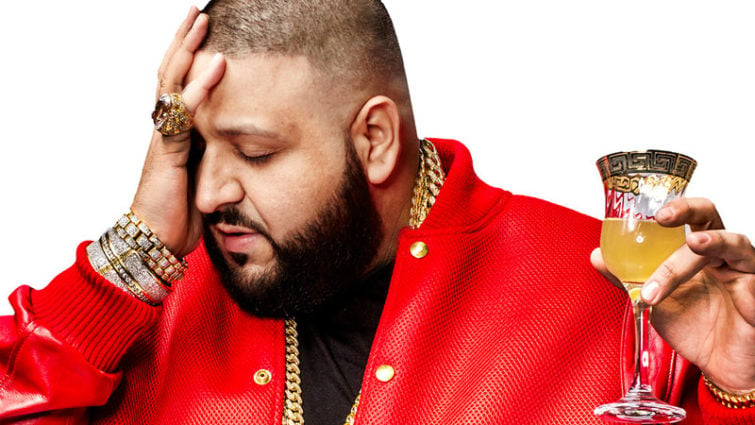 In a rare move, the SEC has brought charges against two entertainment heavyweights – record producer DJ Khaled and boxer Floyd Mayweather. According to sources, the two were charged separately for promoting a crypto ICO without first disclosing that they were paid ambassadors.

In recent years, the SEC has sharpened its focus on crypto founders who fail to register new coin offerings as securities. At the center of this high profile case is a now-defunct company called Centra Tech. Reportedly the fraudulent firm paid Mayweather $100,000, Khaled $50,000 to promote its 2017 ICO.

The New York Times first reported on the company’s shady dealings in October of 2017. Despite the critics, Centra Tech’s coin continued to blossom until it peaked at $4.13 in January 2018. Sources say the two founders behind the scheme secured at least $32 million before they were arrested by federal agents on April 1st, 2018.

According to CNN, Mayweather and Khaled were not involved in the company’s overarching fraud scheme, therefore neither is facing prison.

Nevertheless, they both have reached settlements with regulators in which they’ll “give back the money they’d received to the SEC and pay penalties with interest.” In addition, both men agreed not to promote ICOs for three years (Mayweather) and two years (Khaled).