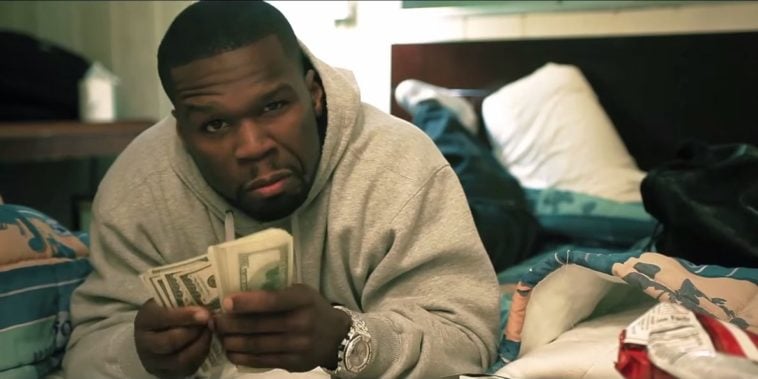 50 Cent is a Bitcoin millionaire
ADVERTISEMENT

You know that feeling you get when you find $10 you have forgotten about in an old pair of jeans? Recently 50 Cent got to experience that, but instead of $10, he had millions of dollars worth of Bitcoin that he completely forgot he owned.

TMZ were first to report on the star’s unexpected new riches, which came from the ‘In Da Club’ star accepting the cryptocurrency as payment for his 2014 animal ‘Animal Ambition.’

Apparently 50 Cent completely forgot that he had earned around 700 Bitcoin back then. At the time, that was only worth around $662.

As anybody who has been following the Bitcoin craziness knows, Bitcoin experienced an amazing boom in early 2018. Thus, 50 Cent’s fortune has increased dramatically since. At its height, his Bitcoins were valued at around $7.7 million.

50 Cent, whose real name is Curtis Jackson, has even boasted about this great news on his Twitter account.

A little bitcoin anyone? LOL. l know l make you sick but excuse me…I’m getting to the bag ? #denofthieves pic.twitter.com/DCJu2thDr9

He should be proud, as a fair few of us were sleeping on the cryptocurrency fad, while he made the moves to take advantage of it.

That being said, Bitcoin has been falling through the floor over the last few weeks, so we wonder if 50 Cent will end up selling before the cryptocurrency falls any further. If he doesn’t, 50 Cent may only have enough for a trip to the Candy Shop…