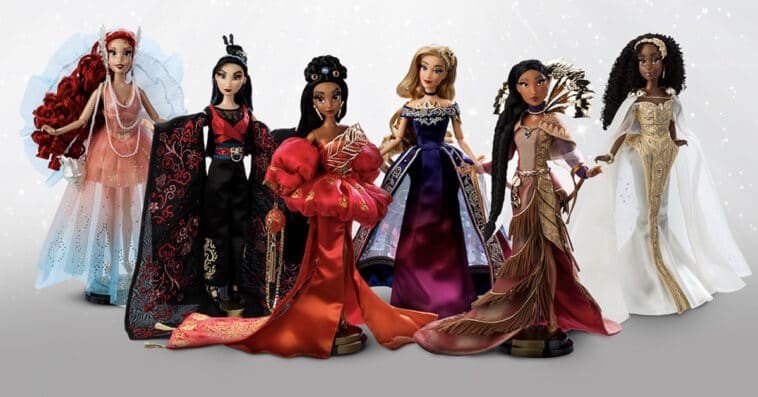 Disney has revealed the fifth and sixth dolls from its Ultimate Princess Celebration Collection.

On Wednesday, Disney released a couple of photos featuring the first four dolls from the collection and the next two dolls to become available for purchase on shopDisney. The previously unveiled dolls that are already on sale on shopDisney are the Jasmine, Pocahontas, Ariel, and Mulan dolls, while the next two to officially launch are the Tiana and Aurora dolls. 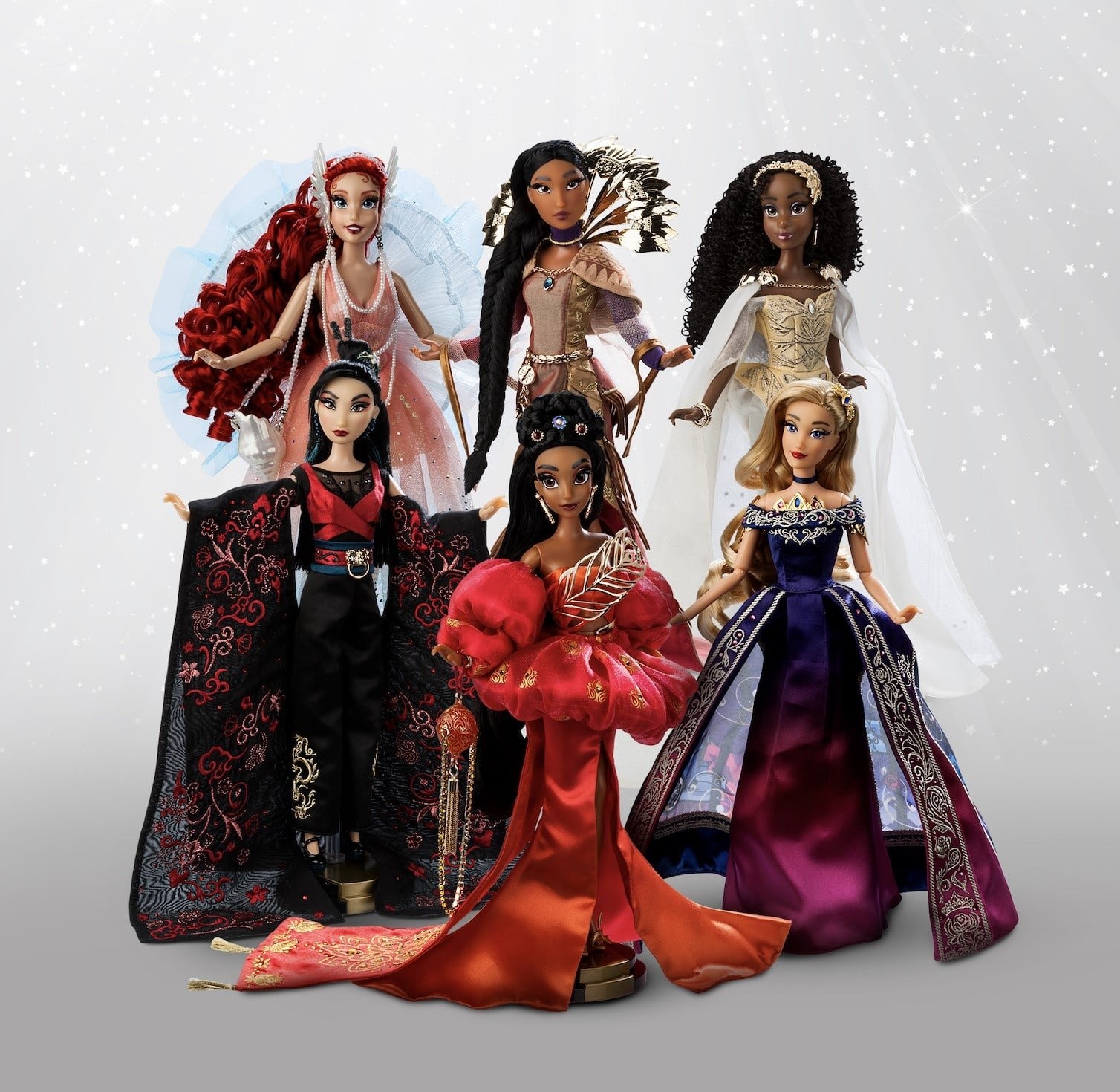 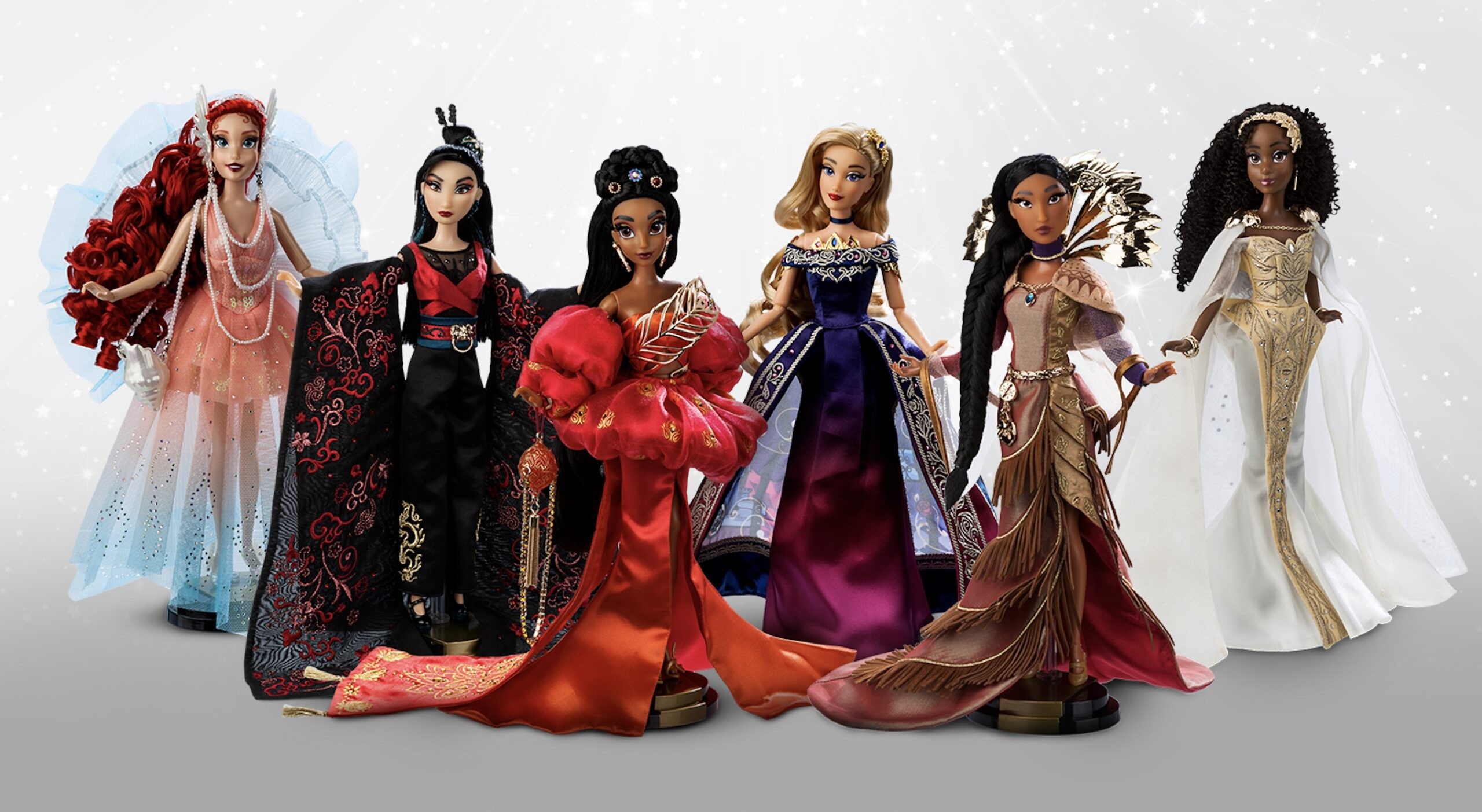 As seen in the pictures, Tiana is looking glorious in her seemingly Greek-inspired, white and gold gown, while Aurora is beaming with regal majesty in her violet and magenta dress polished with ornate details. More information about the two dolls, including their respective creators, is expected to be revealed on their official launch dates. The Tiana doll will drop on shopDisney in February, while the Aurora doll will be up for sale in March.

Like the previously released dolls from the collection, the Tiana and Aurora dolls are also limited edition and will come with a certificate of authenticity. Both dolls are also expected to come packaged in an elegant box with a gatefold cover, foil decoration, magnetic closure, and a fancy window display feature.