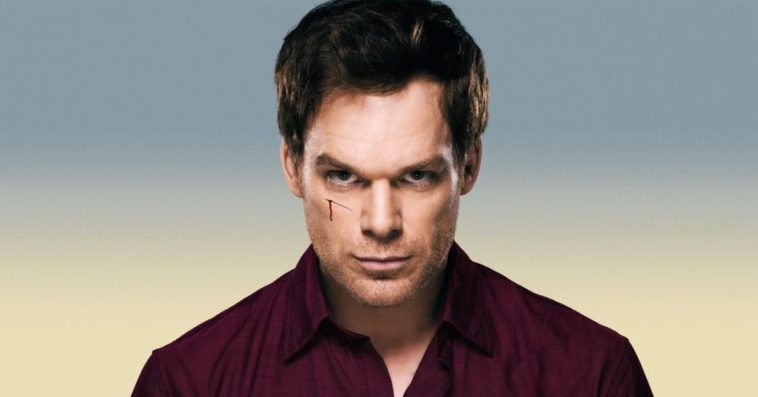 Showtime announced on Wednesday that it has ordered a 10-episode revival of the serial killer drama, which is slated to start production this winter ahead of a tentative fall 2021 launch date. Michael C. Hall is reprising his role as the title character with original executive producer Clyde Phillips returning in the same capacity.

“Dexter is such a special series, both for its millions of fans and for Showtime, as this breakthrough show helped put our network on the map many years ago,” said Showtime president Gary Levine in a statement. “We would only revisit this unique character if we could find a creative take that was truly worthy of the brilliant, original series. Well, I am happy to report that Clyde Phillips and Michael C. Hall have found it, and we can’t wait to shoot it and show it to the world!”

The original series, which ran for eight seasons on Showtime from 2006 to 2013, centers on Dexter Morgan, a forensic technician specializing in bloodstain pattern analysis who leads a secret parallel life as a vigilante serial killer. Plot details about the revival are being kept under wraps, but the season 8 finale saw Dexter having faked his death and assuming a new identity as a lumberjack in Oregon.

That finale didn’t sit right with a lot of fans, so it remains to be seen whether the revival will pick up where the original series left off or if it will rewrite some of the events that happened, just like what The Connors did with Roseanne’s much-maligned final twist.

Back in 2014, Hall himself acknowledged that fans of the show wanted a better ending for the series. “I thought it was narratively satisfying — but it was not so savory,” Hall told The Daily Beast of what he thought about the original’s series finale. “I think the show had lost a certain amount of torque. Just inherently because of how long we’d done it, because of the storytelling capital we’d spent, because our writers may have been gassed… Maybe some people wanted a more satisfying… ending for him, either a happy ending or a more definitive sense of closure.”

Showtime’s interest in reviving Dexter dates back to 2014 when then-Showtime president David Nevins revealed that there were “ongoing conversations” to give the franchise a fresh start. Nevin, however, made it clear at that time that any new series “would have to involve Michael… If we were to do it, I’d only do it with Michael.”