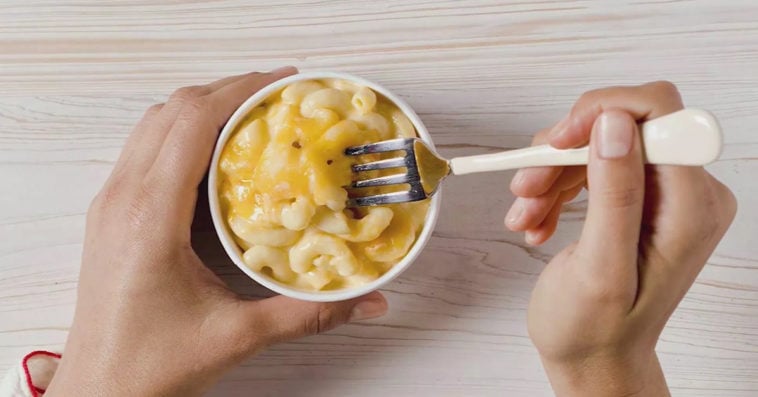 Chick-fil-A has officially added mac and cheese to its menu.

The fast food restaurant chain started to roll out the new permanent side option to all its locations nationwide on Monday, after testing the menu item in select cities in Texas, Maryland, Tennessee, and Georgia last year.

The secret is out! We’re happy to announce that Mac & Cheese is now available in Chick-fil-A restaurants nationwide. We can’t wait to serve you soon and hope you enjoy!

“Mac & Cheese is the quintessential comfort food, and something we are so excited to offer our guests at Chick-fil-A,” said Amanda Norris, executive director of menu and packaging at Chick-fil-A, in a statement.

The chain also said that it’s using a “classic” recipe for its mac and cheese, which is made with a blend of different cheeses, including cheddar, Parmesan, and Romano. Baked fresh daily, the chain’s mac and cheese sells for $2.99 or higher depending on your location.

“We’re very excited about this because we think it’s going to be meaningful all day long,” Norris said of the chain’s mac and cheese in an interview with Business Insider last May, during the time the chain was still preparing to launch the new menu item. “Kids can get this instead of fries with their kid’s meal or instead of fruit if they choose. We think it’ll be big for dinner, too, because it is a little more hearty.”

Unlike its rival fast food chains, Chick-fil-A rarely offers new menu items to its customers. As a matter of fact, the mac and cheese is the first permanent new side to be added to the chain’s menu since 2016.

“We have a very high bar when it comes to adding a menu item, but the feedback from our customers in the test markets made this decision easy,” Norris said of how the mac and cheese was ultimately added to the chain’s offerings.

But aside from the mac and cheese, Chick-fil-A also began to offer its limited-time frosted caramel coffee last Monday.  The sweet frozen treat, which combines the chain’s cold brew with its Icedream dessert and caramel syrup, will be available through November 9th, or while supplies last.