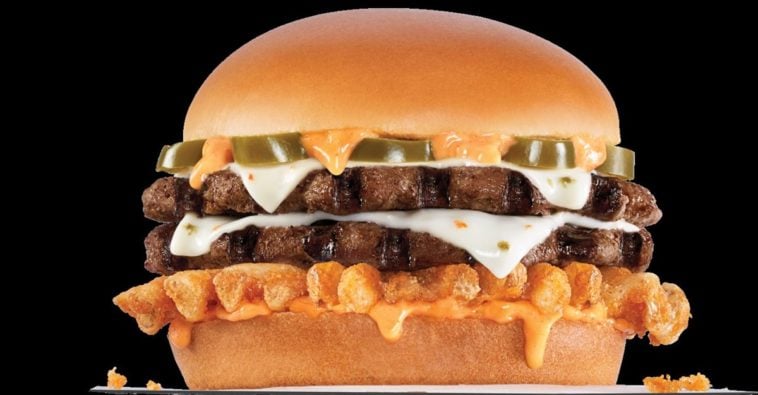 Carl’s Jr. is looking to become the first national fast-food chain to offer customers CBD infused burgers. Sources say the company has been working on a new burger – dubbed the “Rocky Mountain High: CheeseBurger Delight” – since January, and is planning a small-scale trial launch in honor of the 4/20 holiday.

CBD – a nonpsychoactive compound found in cannabis – has witnessed a marked increase in use ever since lawmakers passed the 2018 Farm Bill. Proponents claim CBD offers a number of therapeutic benefits, including pain relief, anti-anxiety, and acne reduction.

At present, analysts peg the industry’s value between $1 to $2 billion but say it could jump to as high as $16 billion by 2025.

Despite the critics, Patty Trevino – senior VP of marketing – doesn’t see the launch of a CBD burger as a simple stunt. Instead, Trevino says there’s a good chance that the burger could be introduced across the nation. No for nothing, however, some say a nationwide rollout could be challenging due to conflicting laws.

Anyone celebrating 4/20 in Denver this weekend can purchase the burger from the Carl’s Jr at 4050 Colorado Blvd.