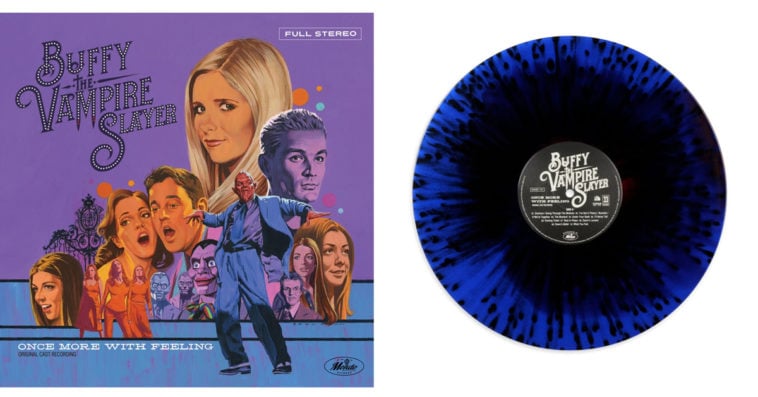 The much-loved Buffy the Vampire Slayer’s musical episode is getting the Mondo treatment.

In conjunction with Fox Music, Mondo, a company known for creating vinyl movie soundtracks, has announced the premiere vinyl pressing of the soundtrack to Once More, with Feeling — the fan-favorite Season 6, Episode 7 of the supernatural drama.

Available for the first time in over 15 years, and for the first time on wax, this original cast recording features an artwork created by Paul Mann. The vinyl record also includes a “Slaybill” with lyrics and liner notes by series creator Joss Whedon. With a price tag of $25 each, the long form is available on 180 gram “sweet” colored vinyl (translucent blue and red with black splatter) and on 180 gram translucent blue vinyl. It will go on sale on March 20th at 1 p.m. ET via mondotees.com and is expected to ship in April. 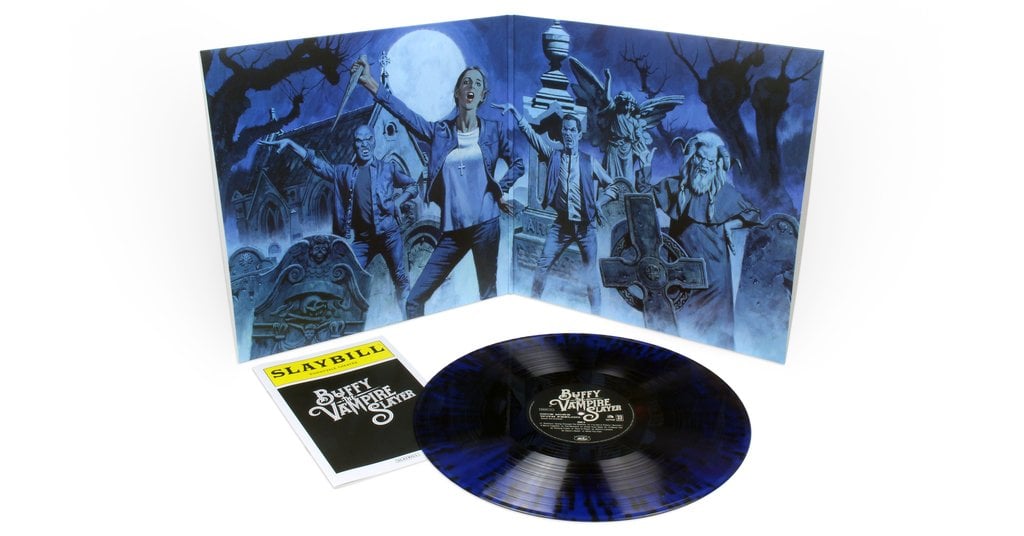 “We’ve been huge fans of Buffy the Vampire Slayer for decades. Our obsession with the musical episode ‘Once More, with Feeling’ inadvertently presented a solution to a long standing problem of how to best entry point for us to celebrate the brilliantly singular, yet expansive series. It took a few years to get it perfect, but we couldn’t be prouder with the artwork that Paul Mann put together—including some truly inspired additional design by Chris Bilheimer and Eric Montes, who came up with the idea of the ‘Slaybill’ lyric booklet,” Mondo Record Label manager Mo Shafeek said in a statement earlier this month.

Written and directed by Whedon, Once More, with Feeling finds the people of Sunnydale mysteriously breaking into songs at random moments to express hidden truths. It turns out that this is caused by the arrival of a demon named Sweet, who has sinister plans for Buffy (Sarah Michelle Gellar) and her sister Dawn (Michelle Trachtenberg).

Aside from writing and directing the episode, Whedon also wrote the songs for the episode. Check out the vinyl’s tracklist below:

In addition to the vinyl, Mondo is also releasing a Buffy the Vampire Slayer satin jacket designed by Tuesday Bassen. Inspired by the cheerleader’s uniforms from show’s Witch episode, the jacket will retail for $150 each and will be available from March 20th to 24th, with expected shipping in April. 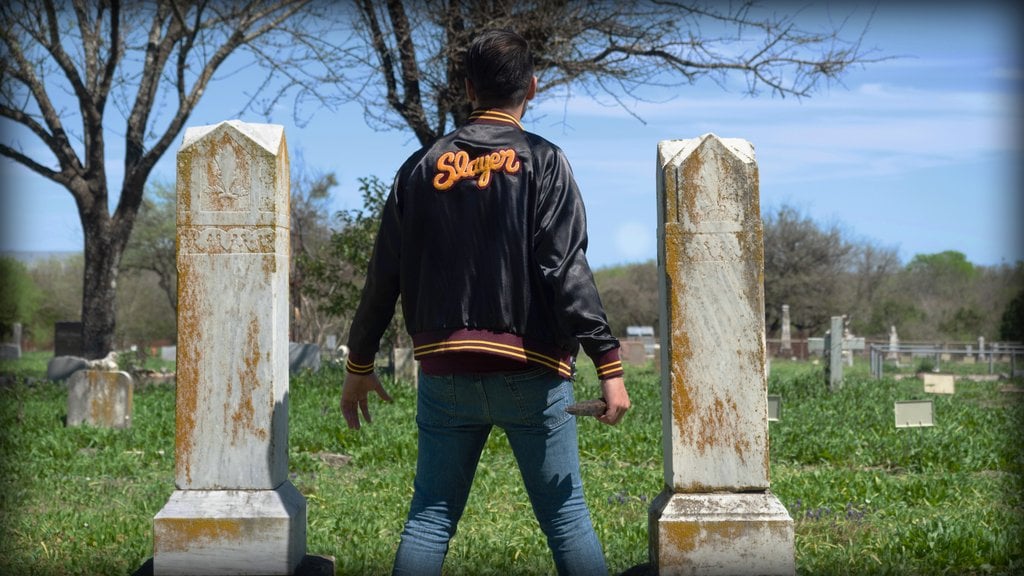