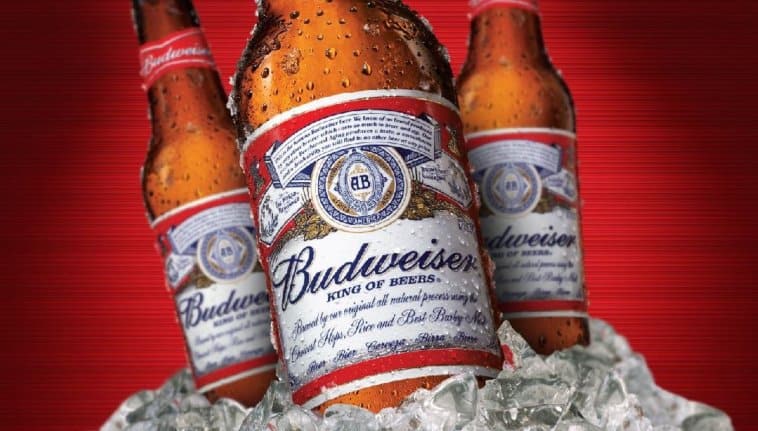 Remember that time when Budweiser said they were planning on brewing the “first beer on Mars?” Turns out they were not kidding. The company does, in fact, plan to make sure that the early settlers on the Red Planet don’t have to miss their favorite pubs back home on weekends.

Budweiser revealed its plans for space-brewing at the South by Southwest conference in March. According to reports, the company has since taken the first step toward accomplishing the objective by preparing to port beer-making grains into space by the end of 2017. 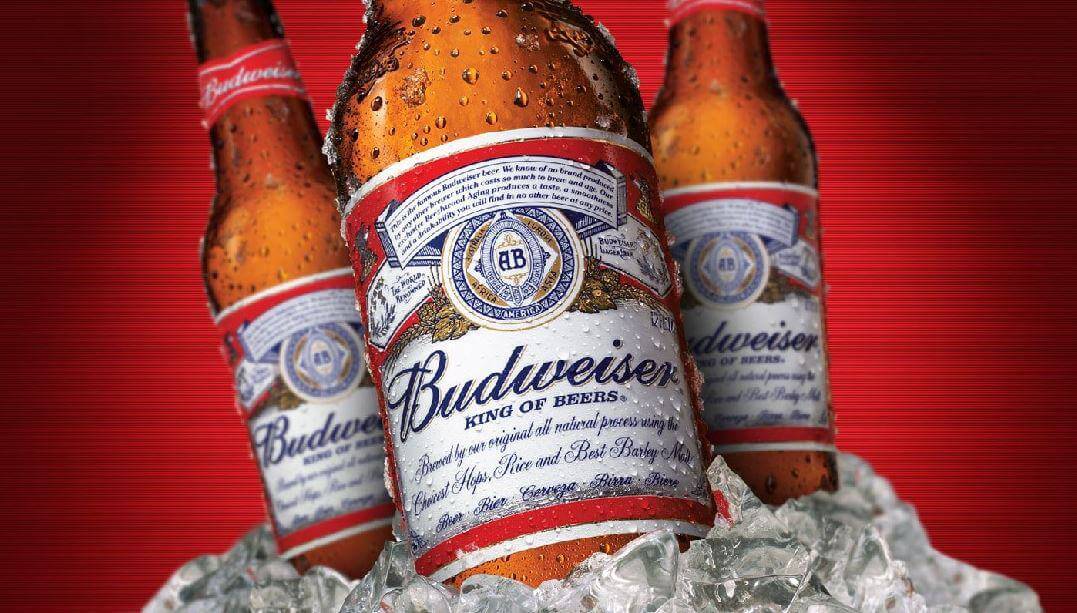 The company has already inked a deal with SpaceX so the latter can deliver the first shipment of barley to the International Space Station (ISS) in early next month. The barley will remain in the ISS for a month during which scientists will carefully examine the changes the grains undergo in microgravity environments. 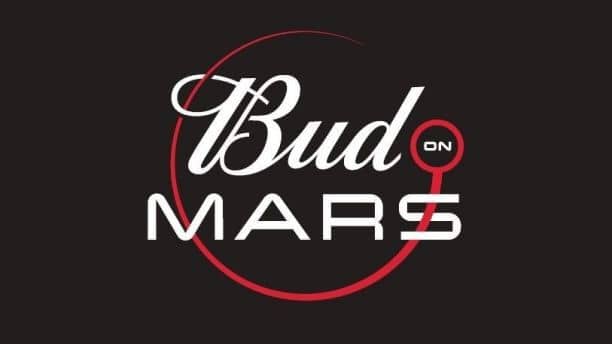 Further analysis will be carried out by Budweiser experts once it is brought back to Earth.

Budweiser claims that in addition to providing good times on Mars, the research will also allow scientists some valuable insights into for agriculture on our planet.

“Budweiser is always pushing the boundaries of innovation and we are inspired by the collective American Dream to get to Mars,” said Budweiser Vice President Ricardo Marques in a statement. “We are excited to begin our research to brew beer for the red planet.”

While GeekSP.IN wholeheartedly welcomes Budweiser’s initiative, we are strictly against inter-planetary drunk driving.