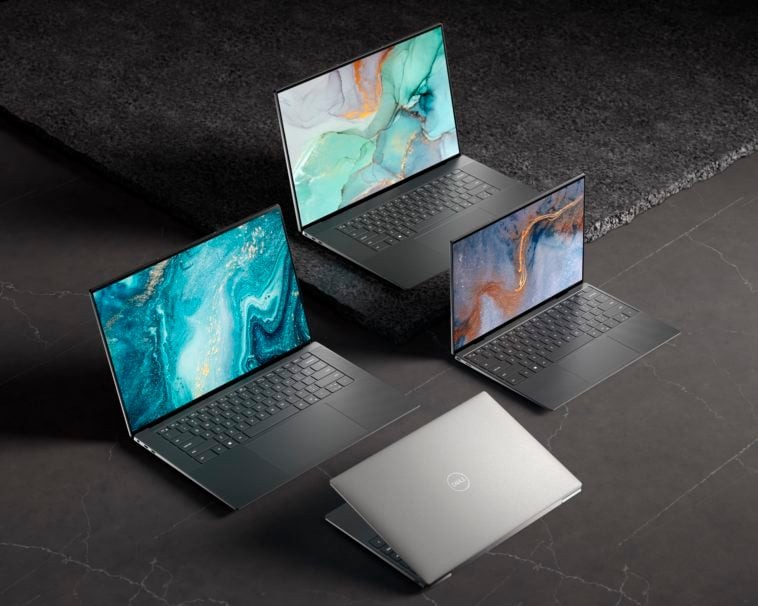 A couple of months ago, we saw Dell release a revamped XPS 13. This made fans assume that its bigger siblings would soon also be receiving an upgrade.  Today, Dell is finally unveiling the follow-up to two of its most popular models, the XPS 15 and the larger XPS 17. 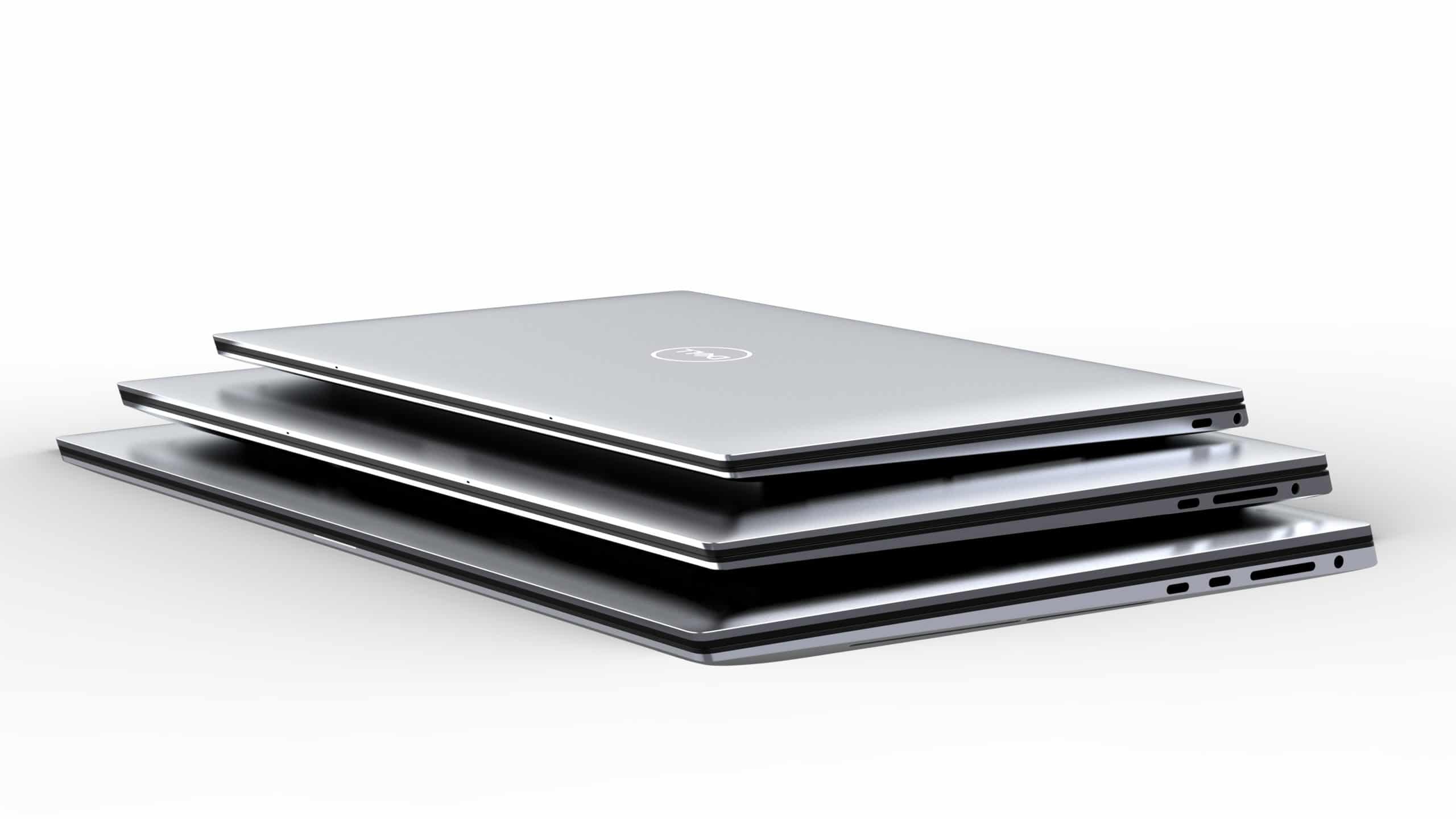 XPS laptops have a reputation for delivering flagship-level performance that’s combined with sleek, elegant but durable designs. That said, the new XPS 15 and XPS 17, are loaded with useful tech and features that have been packed into a thinner and lighter formfactor. 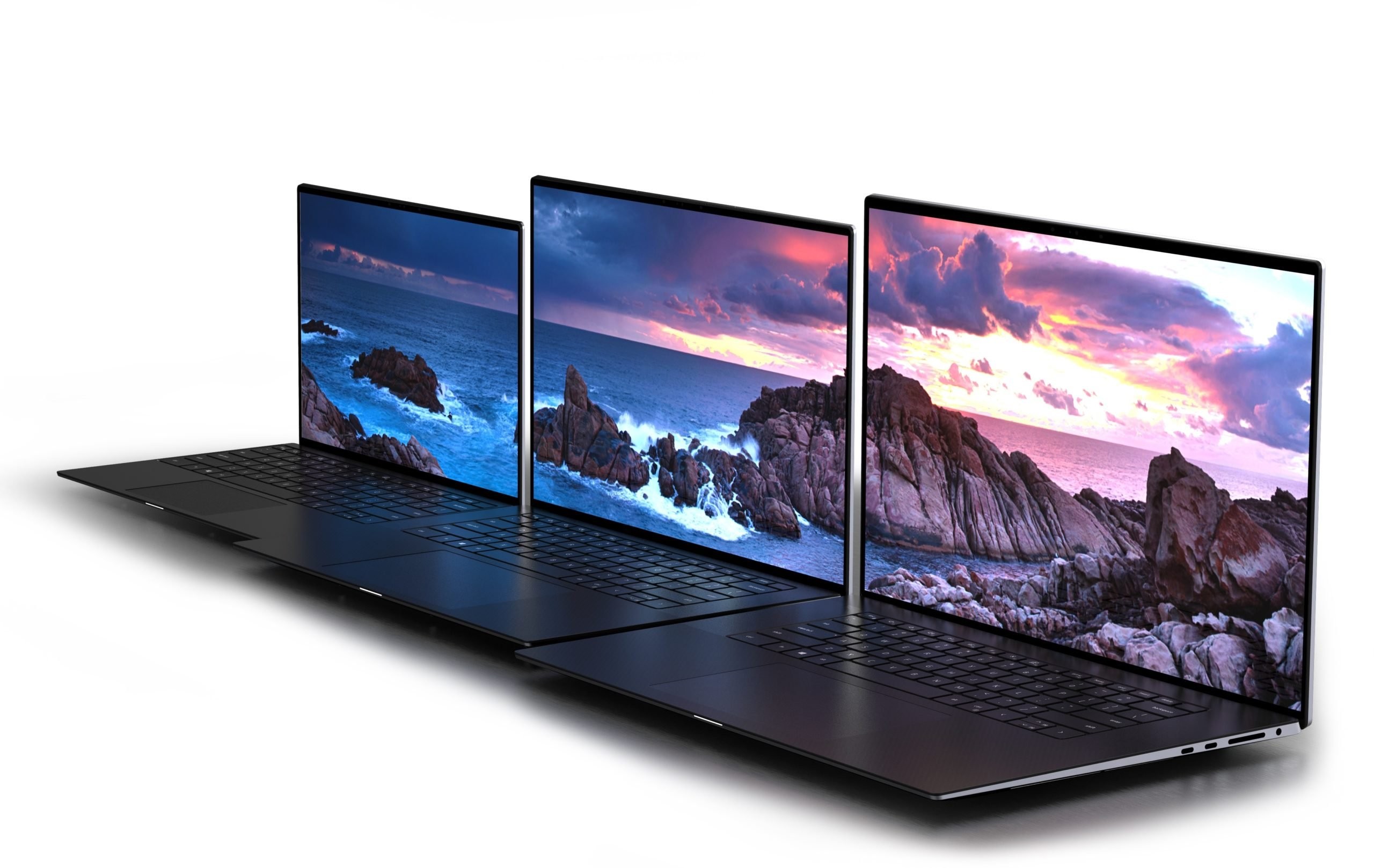 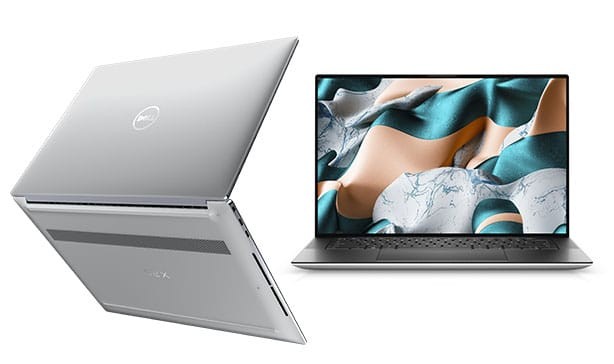 The 2020 XPS 15 houses a 15.6-inch, Ultra HD+ VESA-certified Display HDR 400 display that’s capable of up to 4K resolution at a 16:10 aspect ratio. The display itself is 5% larger than its predecessor and is able to produce almost 1 million more pixels. Users get to experience an almost bezel-less display with its 4-sided InfinityEdge that enables a screen-to-body ratio of 92.9 percent. The display is also protected by an anti-reflective coating that reduces glare despite it being a glossy screen. Dell claims that the new XPS 15 is the smallest performance class 15-inch laptop on the planet.

The XPS 15’s enclosure is sculpted by a specific process to ensure durability. The aluminum has been bonded with Corning Gorilla Glass 6 for increased resistance against scratches. The onboard keyboard now features keycaps that are 9.7% larger alongside a touchpad whose size has been increased by a staggering 62%. Additionally, it’s also equipped with a fingerprint reader on the power button for added security and easier login. There are also two Thunderbolt 3 ports, one USB-C port, and one full-size SD card reader.

For audio, it’s equipped with top firing speaker grilles that consist of two primary up-firing speakers and two additional tweeters. This time around, the XPS 15’s quad-speaker system supports Waves Nx 3D audio; a feature previously offered to only headphones. This makes the XPS 15 the first-ever 15-inch laptop to have speakers that support the immersive, 3D sound of Waves Nx 3D audio. Additionally, there are also top-mounted microphones with echo cancellation and noise reduction features for a better video conferencing experience. With Waves MaxxVoice, users are given access to studio-quality voice optimizations. 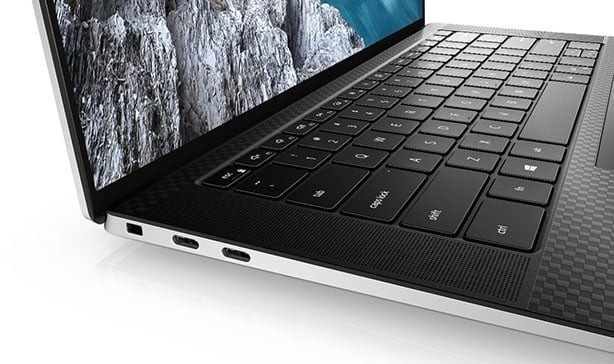 Internally, the XPS 15 carries no less than 10 Generation Intel Core processors that can be configured with up to an i9 processor, up to 64GB of RAM, and up to 2TB SSD storage. Working with the latest Intel Dynamic Tuning Technology, the laptop intelligently changes the CPU power to increase performance for the current task. Its graphics are powered by a GeForce GTX 1650 Ti with dedicated GPU power for heavier workloads. It’s also equipped with the Killer AX1650 Wi-Fi 6 technology that can automatically detect and prioritize either video streaming, communication, or game traffic and create a faster online experience.

With that much power, it only makes sense that the XPS 15 is also packing some advanced cooling tech. Onboard, it has dual fans, heat pipes, a hidden exhaust in the vents to help airflow, and a slight ram to lift the device and let more heat out. It also runs on GORE Thermal Insulation which provides thermal conductivity levels lower than air to help keep the internals cool.

Despite packing in all that power and all those features, the XPS 15 is still able to churn out up to 25 hours of battery life when working on an FHD+ resolution.

Now if you’re liking these specs but are looking for something a bit bigger in size, you can turn your attention to the XPS 17. 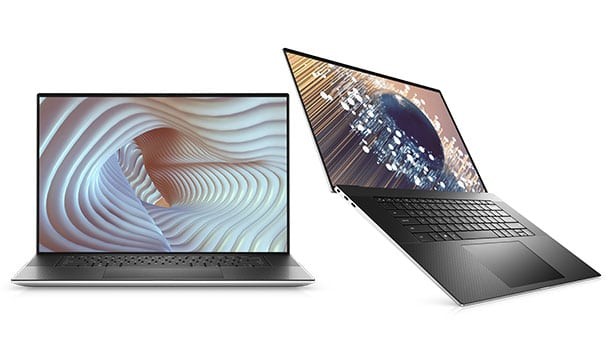 Unlike its smaller sibling, the XPS 17 houses a larger 17-inch 4K UHD+ VESA-certified, InfinityEdge display and boasts of a higher screen-to-body ratio of 93.7 percent. Dell claims that this large screen in such a small device makes the XPS 17 even smaller than 48% of all 15-inch laptops on the market. 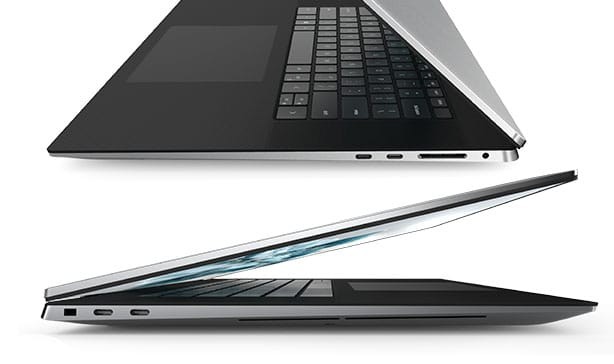 Additionally, the XPS 17 has an additional two Thunderbolt 3 ports to make a total of four. Much of the other hardware specs of the XPS 17 are identical to that of the XPS 15.

Internally, it mirrors the capabilities of the XPS 15 with configurable 10th Generation Intel Processors that can go up to i9. It does, however, boast of a more powerful graphics card in the form of an NVIDIA GeForce RTX 2060. 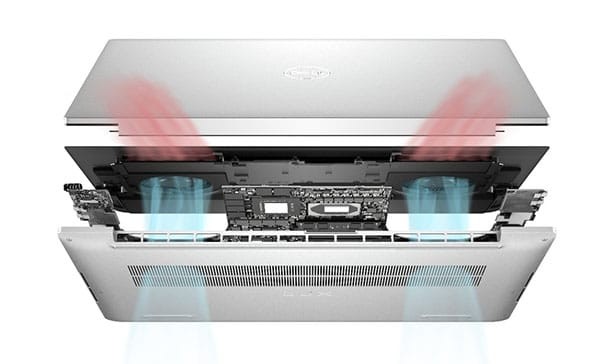 Another unique feature of the XPS 17 is its unique Dual Opposite Outlet fan design. Found on systems with NVIDIA graphics onboard, this specific design increases the fan’s airflow and pushes it in both directions to cool the device’s components. This results in an improvement to the overall airflow by 30% while also improving surface temperatures, meaning the device should get less hot. Dell says that this design resulted in a number of pending patent applications with at least one being issued.