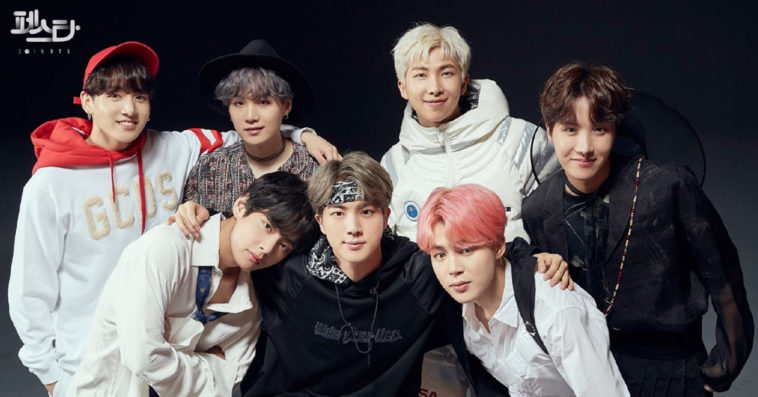 The BTS Universe (BU) will get even bigger with the upcoming release of a TV drama based on the life of the K-pop boy band.

Announced during Big Hit Entertainment’s corporate briefing presentation on Wednesday, the drama series will tell how the seven-man band was formed, including how the group’s members met each other for the first time.

But BTS members Jin, Suga, J-Hope, RM, Jimin, V, and Jungkook won’t be starring as themselves in the new series. Instead, a set of actors will be cast to play the younger version of the singing heartthrobs.

A BTS Universe TV drama is coming, but with a twist https://t.co/f379WaIuNT

“Storytelling will be expanded in stages to include artists in our multi-label organization,” Bang Si-hyuk, founder and co-CEO of Big Hit Entertainment, said during the press conference held in Seoul. “Big Hit is currently preparing a drama series together with a leading Korean production company based on the Bangtan Universe, slated for release in the second half of 2020. It will be a story set in the BU about how the seven boys first met.”

Though the band’s origin story has previously been shared in snippets over the years through different forms of content like music videos, social media posts, webtoons, and books, this would be the first time the story will be completely told in a serialized format.

As expected, BTS fans, aka BTS Army, are excited about the new coming-of-age drama. However, some of them are disappointed that the boys won’t be starring as themselves in the project.

us if bighit hires actors instead of having bts play themselves in the drama:
pic.twitter.com/dhC98lRGIe

“BigHit will be making a drama based off Bangtan Universe-“

“but BTS wont be the actors nor will they be participating in it”pic.twitter.com/xU12HAsRaU

so bts gonna have a drama based on their universe, but they won't be acting, but it still will be about them, but not them as thempic.twitter.com/4YaskdFALt

In addition to the TV drama, Big Hit Entertainment also announced a new BTS mobile game in partnership with Netmarble. Details about the game are scarce but based on its official concept art teaser, it seems that it’s a narrative-centric game set in the world of BTS’ popular music videos.