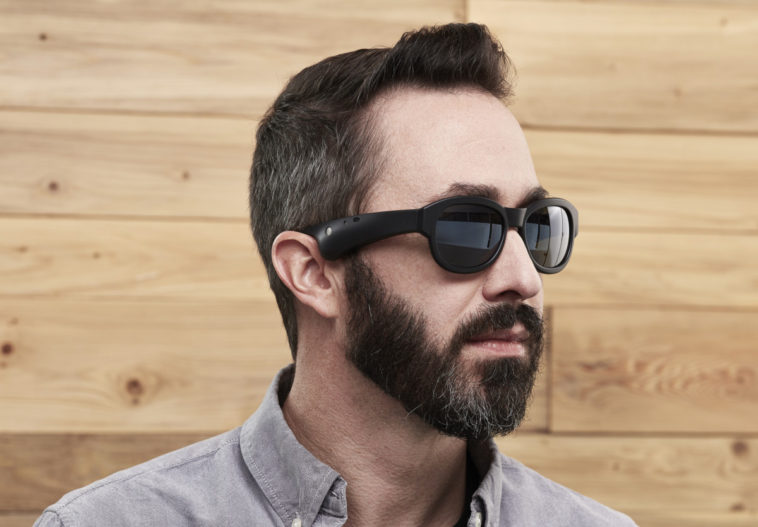 Bose’s new AR glasses focus on augmented reality, just not as you know it. The company, that is famous for their excellent audio products, is bringing this skill set to the augmented reality game.

During SXSW in Austin, Bose announced that their AR glasses aren’t video based, but focuses on audio via a “wafer-thin acoustics package.” Bose’s plan is to provide relevant audio to users through their wearable, rather than traditional smart glasses, which focus on visual assistance for its users. So unlike traditional smart glasses which have been visually focused, Bose audio based AR glasses should be a lot less distracting in a real world environment.

An example of its use would be providing users with speech from a historical figure when they are standing in front of a statue of said figure. Another useful function of Bose AR would be for translating signs to your chosen language, via audio. It will also allow users to navigate through playlists and to change functions through head movement.

John Gordon, VP of the consumer electronics division at Bose, said in a statement:

“It places audio in your surroundings, not digital images, so you can focus on the amazing world around you — rather than a tiny display. It knows which way you’re facing, and can instantly connect that place and time with endless possibilities for travel, learning, music and more. And it can be added to products and apps we already use and love, removing some of the big obstacles that have kept AR on the sidelines.”

Unusually, there is no camera or lens in the system and instead it will work through sensors and GPS will determine location.

For now the glasses being shown off at SXSW are just a prototype. Bose says that Bose AR will soon be made available to developers and manufacturers. They already have plans to collaborate with companies like Yelp and Tripadvisor to have their respective databases integrated into the glasses. There is no word when a consumer ready version of the glasses will be made available. 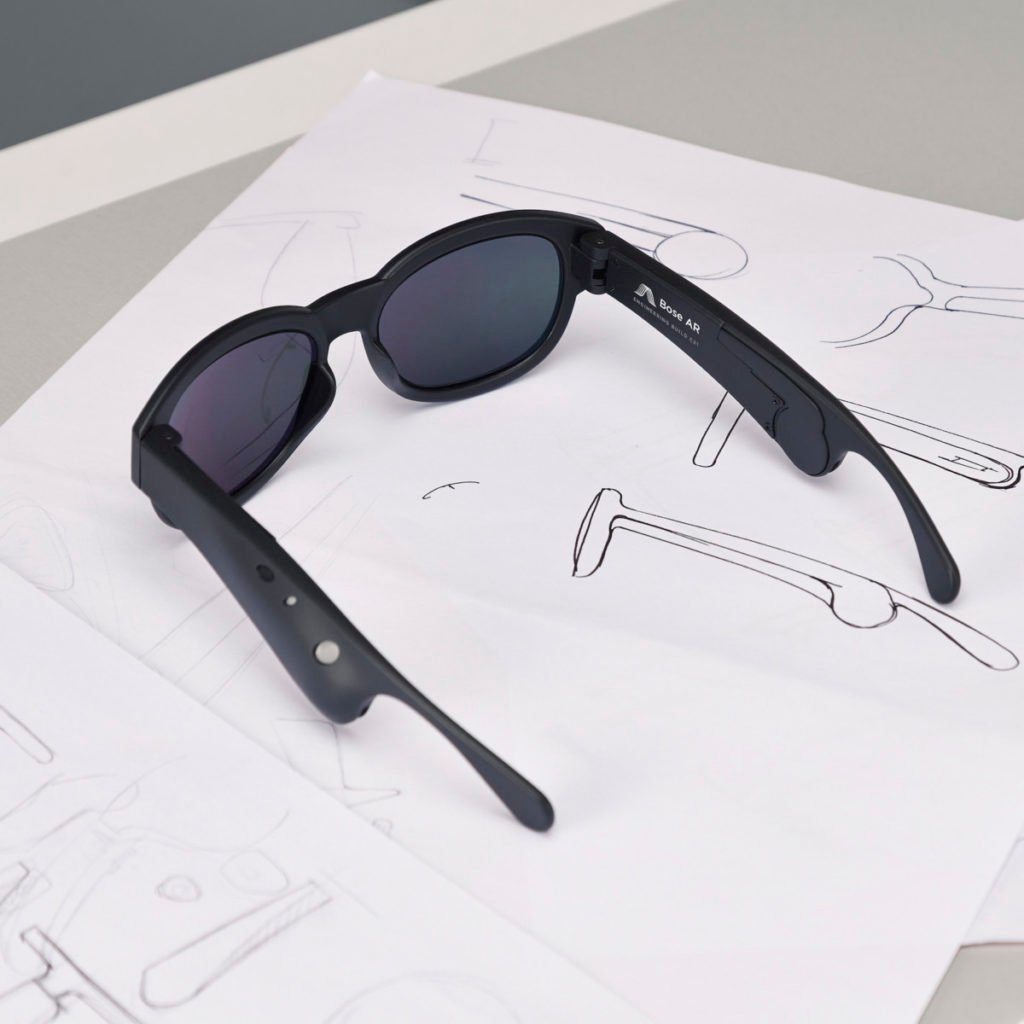