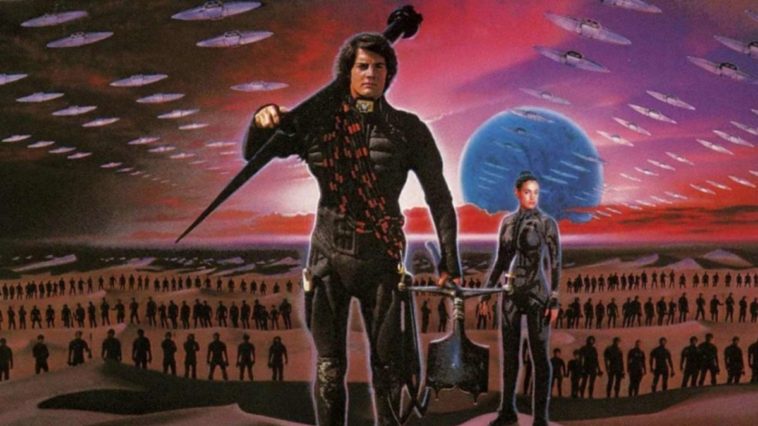 Frank Herbert’s Dune franchise will soon be turned into a tabletop RPG, according to sources familiar with the matter.

Reportedly, Herbert Properties LLC and Legendary Entertainment will team up with Gale Force Nice to “produce a series of board games set in the Dune universe.” The report goes on to suggest the game will hit shelves in late-2019.

Gale Force Nine recently reached a multi-year licensing agreement with Legendary Entertainment to produce a series of Dune-themed board games that will span ‘the full scope’ of the franchise. After the death of Frank Herbert in 1986, his son Brian Herbert continued to further develop his father’s work. In 2016, Legendary Entertainment purchased the rights to the Dune franchise from the Herbert estate for an undisclosed sum.

Since then the company has been exploring ways in which it can best capitalize on its investment. According to Gizmodo, Legendary Entertainment has plans for TV adaptations as well as a series of new films.

Currently, French-Canadian director Denis Villeneuve is working on a remake of the original Dune film that’s rumored to take place over the course of two movies. Some suggest such a move will allow Villeneuve’s adaption to be more in line with the first Dune book than David Lynch’s 1984 interpretation.

Villeneuve’s film isn’t expected to hit the silver screen until 2020.