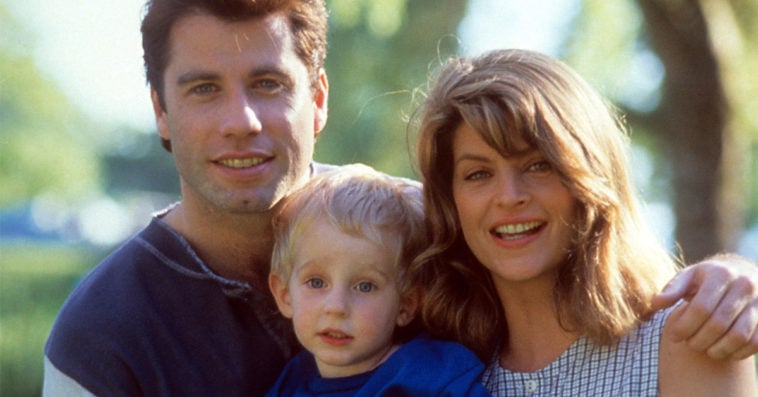 Written and directed by Amy Heckerling, the original movie follows accountant Molie Jensen (Alley) who gets pregnant after having an affair with a womanizing executive named Albert (George Segal). Mollie agrees to keep their affair a secret under the idea that she was artificially inseminated, and that Albert will leave his wife and their two children to be with her. But when Mollie catches Albert fooling around with another woman that is not his wife, Mollie immediately goes into labor. She gets into a taxi driven by James Ubriacco (Travolta), who witnesses the birth of her son Mickey (voiced by Bruce Willis) and eventually falls in love with her.

“What excited me about doing is, I have four kids, including twins, and this is something they can watch, and share some of the experience I had with my wife,” Garelick said in a statement of why he enjoys working on the project. “Like, figuring out how to raise these kids, with all the mistakes that happen. Add in the voices that are keyed to facial expressions, it just really seems like a fun idea. Everyone can relate to babies. The challenge is, that was a really good movie, Travolta and Kirstie Alley had great chemistry and Amy Heckerling wrote a great script. We’re in the early stages of figuring out what the story is for the modern version of the movie.”

The great chemistry between Travolta and Alley translated to box-office success. The movie grossed nearly $300 million worldwide with a production cost of just $7.5 million. It also spawned two sequels: 1990’s Look Who’s Talking Too and 1993’s Look Who’s Talking Now. The success of the film series also inspired a sitcom titled Baby Talk, which ran from 1991 to 1992 on ABC.

This isn’t the first time someone has tried to reboot the franchise. Back in April 2010, it was reported that Fast & Furious producer Neal H. Moritz was planning to do a remake of the movies — this time with Mickey all grown up and the father of the baby in the film. Apparently, that reboot plans didn’t move forward and was ultimately scrapped.

Scott Strauss and Brian Dukes will oversee the new reboot for Screen Gems.