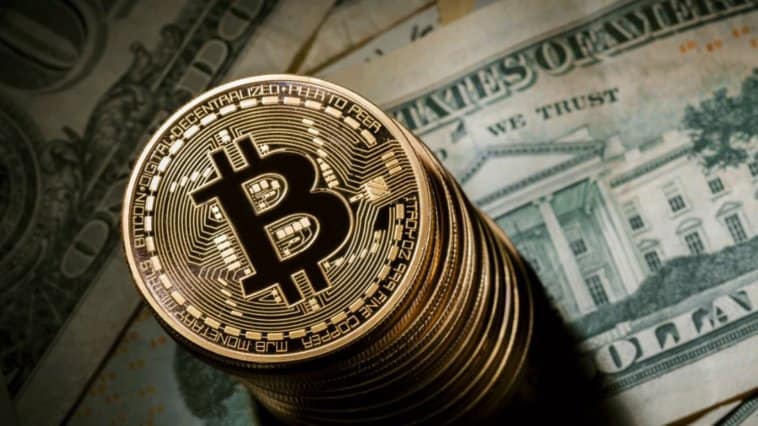 If you remember, Bitcoin started the year with a bang by surpassing $1,000 on the CoinDesk Bitcoin Price Index for the first time since early 2014. Needless to say, investors were thrilled and the overall outlook for the most popular cryptocurrency in the world seemed out-and-out positive.

But even then, most investors would probably find it hard to believe if someone told them that Bitcoin’s dollar-evaluation would increase by a whopping 970% in less than 11 months. Yet, that’s what happened on Monday when Bitcoin jumped 4.5% and hit a record high of $9,700.

No wonder that there is almost a frenzy among many investors and cryptocurrency enthusiasts to make sizeable investments in the virtual currency before they miss the train completely.

However, virtual currencies are not without their fair share of troubles. Because they are largely unregulated and do not come under the ambit of the traditional system, it has caused some serious concern among many international regulators. Some even go as far as calling it a scam.

“It’s just not a real thing, eventually it will be closed,” JP Morgan Chase’s chief executive, Jamie Dimon, said at a recent conference.

Meanwhile, regulators in some countries have no qualm against treating Bitcoin and other cryptocurrencies as a threat. For example, China and South Korea already banned the launch of new virtual currencies earlier this year. Not just that, both these countries have also taken steps to shut down exchanges that allow trading of crypto coins.

Nonetheless, for all we can say, none of these skepticism seems to bear any effect on the ever-growing popularity of virtual currencies as of yet.