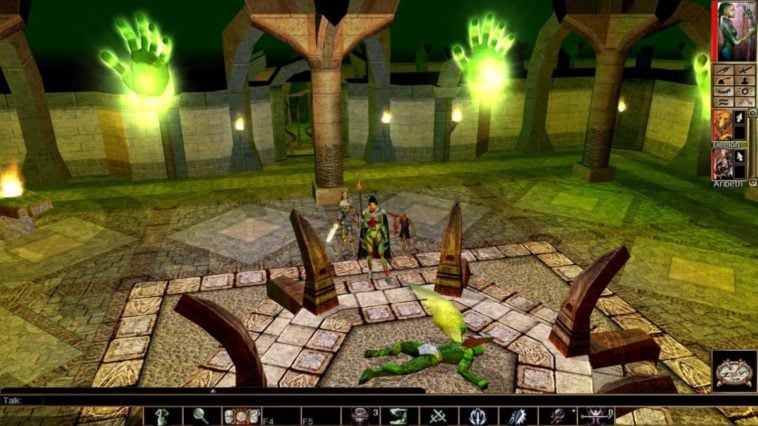 Beamdog is hoping the deal will help them introduce these old school RPGs to a new generation of gamers.

At present, both companies are tight-lipped when pressed for details. While Beamdog is teasing a 2019 release, specifics including which consoles will benefit are unknown.

We’ll keep an eye on this story as it develops. More information is expected to drop during next months PAX East conference.