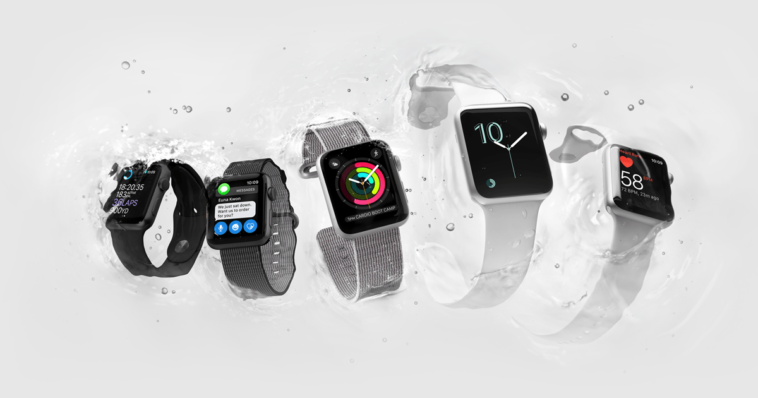 For years, Apple has been using Samsung’s OLED displays (and other display manufacturers) for the iPhone and other devices. Now it seems like that is about to change.

According to Bloomberg, Apple has a secret manufacturing facility located in Santa Clara, California, where they are designing and producing test samples of their own MicroLED displays. Bloomberg also reports that the MicroLED displays have proven to be a lot more difficult to produce than traditional OLED displays.

“We put a lot of money into the facility,” this person says. “It’s big enough to get through the engineering builds [and] lets us keep everything in-house during the development stages.”

Given the tumultuous history that Apple has with Samsung, this news hardly comes as a surprise.

There is already plenty of speculation that MicroLED is destined to replaced OLED in the next generation of mobile phones and devices. Back in 2014, Apple acquired LuxCue, a company that produces MicroLEDs. There have also been rumors that the next Apple Watch will be using a MicroLED display and that the watch could be available sometime in 2018.

That said, Bloomberg’s report says that MicroLED devices from Apple are likely still a few years away – as much a two years for the Apple Watch and five years for the iPhone.