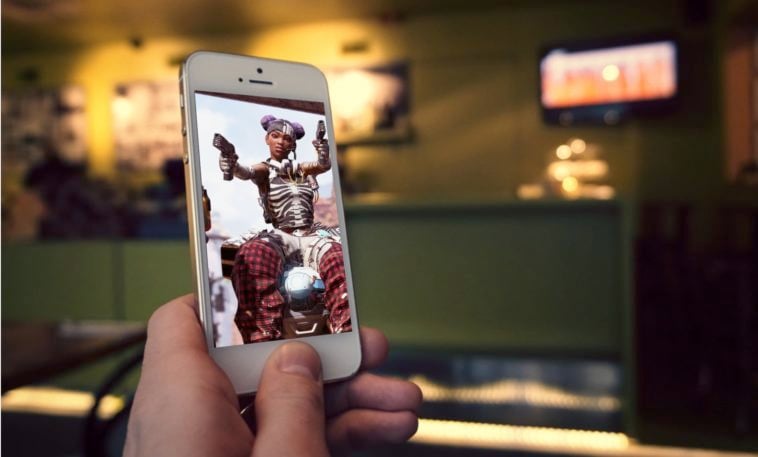 Following in the footsteps of Fortnite and PUBG, EA is signaling that a mobile version of its breakout battle royale title Apex Legends is in the works.

During a quarterly earnings call earlier this week, the publisher hinted at the upcoming mobile expansion as well as plans to enter new markets, including China and South Korea.

While the company didn’t confirm which mobile platform it plans to target first, sources say a port to Android and iOS seems most plausible. Since Respawn elected to use Valve’s game engine for Apex Legends, experts say the transition from PC/console to mobile will be more involved than the multiplatform release of Fortnite.

Long before the success of its own battle royale title, Epic had already begun the process of improving its Unreal Engine to better accommodate cross-platform game development.

Despite lacking a mobile companion, EA says Apex Legends continues to shine against the competition, logging over 50 million users in April.