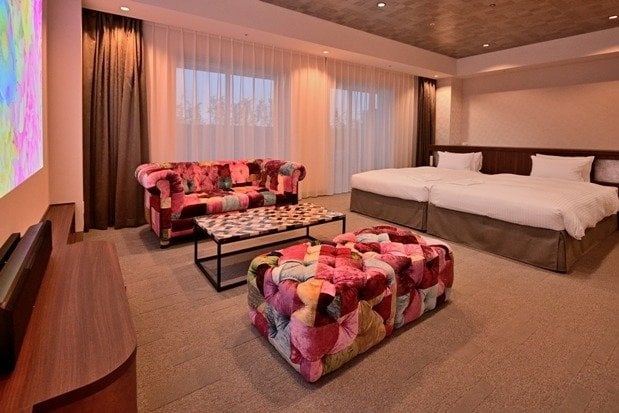 Anime fans, this may be your new dream destination. This month, the Tokorozawa Sakura Town in Tokorozawa, Saitama Prefecture opens. It’s a new entertainment complex that specifically caters to fans of anime, video games, and other Japanese pop culture. Just 20 minutes away from the bustling city of Tokyo, Tokorozawa Sakura Town is also the home to the new office of famous anime, manga, and video game publisher, Kadokawa. Also inside the complex will be a number of shops and restaurants, the Kadokawa Musashino Museum, and Japan’s first otaku-oriented themed hotel, EJ Anime Hotel.

Partnering with Kadokawa, EJ Anime Hotel has decor and merchandise that feature a couple of Kadokawa’s popular titles. These include A Certain Scientific Railgun T, KonoSuba: God’s Blessing on This Wonderful World, Uzaki-chan Wants to Hang Out, and Yuki Yuna is a Hero. These are just the initial batch and we can expect more titles to the rotation later on. 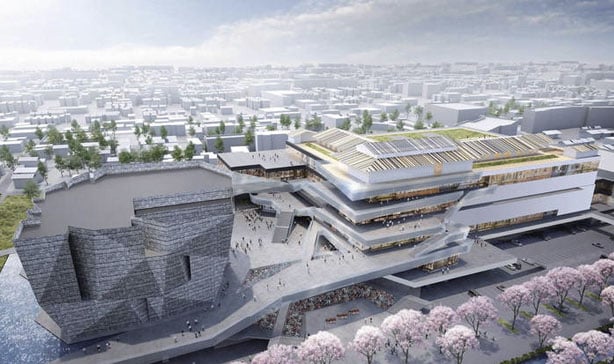 Aiming for travelers to “spend the night in your favorite story”, the EJ Anime Hotel also features 150-inch projection systems and high-quality speakers that will airs anime that guests can watch at any time. Lobby and elevators will also be designed according to the theme and the hotel will offer “character parties” and wedding reception hospitality plans. 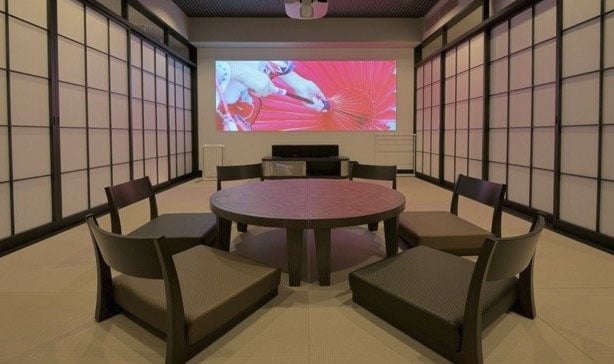 There are five types of rooms starting with the most basic, Superior room to a 90㎡ suite with a terrace. They also offer an old-style, Japanese room similar to ryokans but with modern amenities. The hotel restaurant, Tiam, will also offer themed full-course meals. 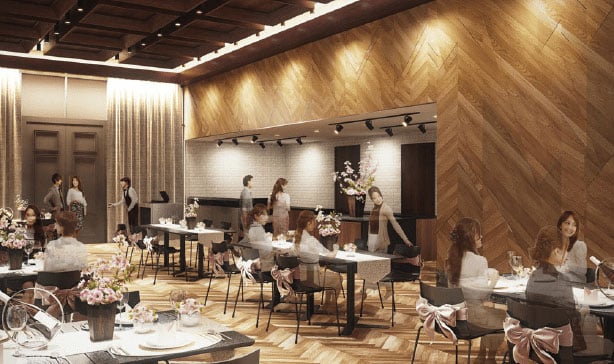 And just in case guests a looking for a quick day trip, just 20 minutes away from Tokorozawa is the real-life inspiration for the Totoro Forest from Studio Ghibli’s My Neighbor Totoro.

READ  Can you say 'cheesecake'? The Golden Girls are getting a cookbook

Despite being open, Tokorozawa Sakura Town’s grand opening will be held on November 6 and the EJ Anime Hotel will be accepting reservations in September for those planning to stay in October.