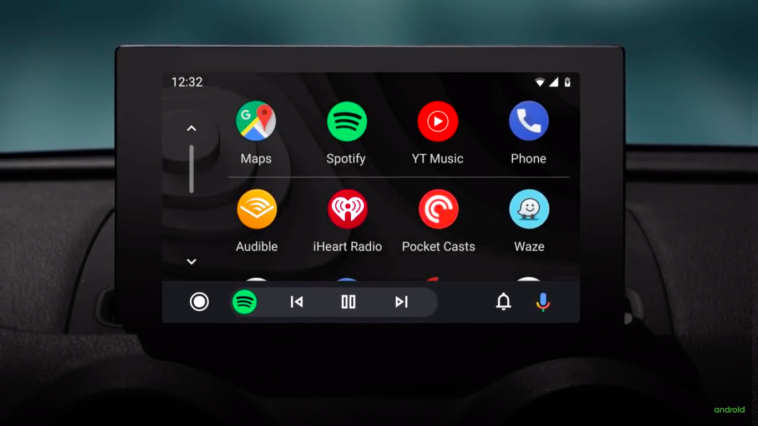 Google has been wanting to bring the full convenience and sophistication of Android to cars for quite some time now. Its latest move in this regard is to come up with a new update for Android Auto.

The new Android Auto update is scheduled to roll out to all compatible vehicles some time in summer of this year. The primary purpose of the update is said to be to basically improve the lives of drivers on the road whenever possible.

According to Rod Lopez, Google’s Product Manager for Android Auto, the latest changes to the platform indicate a continued commitment to a cause that was first started five years ago. He also notes that the changes won’t stop any time soon.

“The new interface is built to help you get on the road faster, show more useful information at a glance, and simplify common tasks while driving,” Lopez explained.

So what are the changes to Android Auto exactly?

First, there’s a new dark theme that’s intended to make things a lot easier on the eyes. It uses colorful accents and better fonts for readability, which should help improve visibility.

There’s also a new navigation bar where users can control apps much easier than ever before. A new notification center has also been added to keep track of calls, messages, and alerts much more safely.

The new Android Auto also offers a much more seamless start-up by continuing to play a user’s media and showing their preferred navigation app once a car has been started. It will also maximize larger car displays to show more things like directions, calls, and playback controls, giving drivers more information and options to work with.

If you’re interested in this new version of Android Auto and its new features, stand by for its arrival later in the summer.