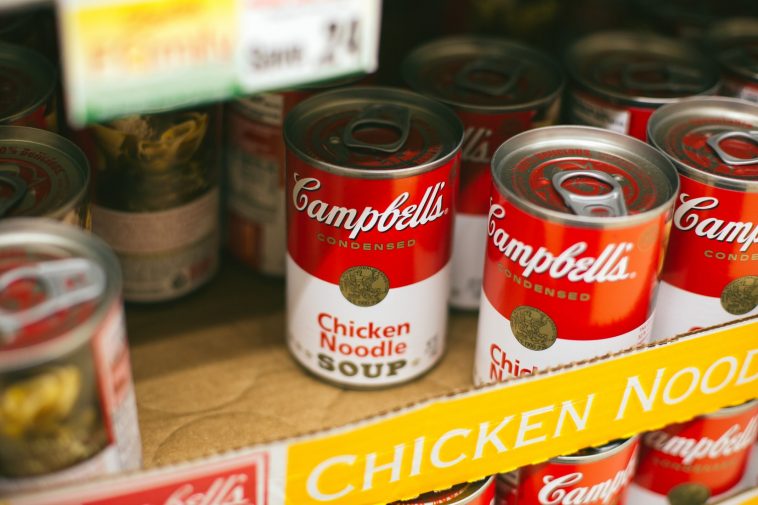 Amazon has announced that it will no longer be charging Prime users an extra fee for using Amazon Fresh, with the move being implemented from today onwards. Previously, Amazon Fresh cost customers $14.99 every month on top of a Prime subscription. While current Fresh subscribers will be able to take advantage of the new pricing immediately, new customers will have to register their interest and wait for an invite.

Furthermore, there are a few catches, with the majority of these focusing on a minimum order quantity. As the company notes, for a delivery to be free, it has to be valued at over a certain price, though this will depend on where a person lives; in many cases, this will be $35, although it jumps to $50 in New York City.

Speaking about the service, Stephenie Landry, VP of Grocery Delivery at Amazon, said:

“Prime members love the convenience of free grocery delivery on Amazon, which is why we’ve made Amazon Fresh a free benefit of Prime, saving customers $14.99 per month. Grocery delivery is one of the fastest growing businesses at Amazon, and we think this will be one of the most-loved Prime benefits.”

The move comes as Amazon Prime has to compete with a variety of other companies in the grocery delivery space. Some of the largest of these competitors include Target and Walmart, the latter of which recently announced an unlimited delivery service, which costs $98 a year, or $12.95 a month. Target also offers free deliveries to customers who subscribe to its Shipt service, which is available for $99 per year.

Though Amazon Prime comes in at least $20 more expensive than many of its competitors, it does include a variety of other features. The most notable of these include Prime Video, Prime Music, and Twitch Prime, with groceries being only the most recent addition to the service.

Over the past few months, the company has been able to expand the number of cities that it delivers Amazon Fresh produce too, with Amazon boasting that Amazon Fresh is now available in 2,000 cities across the United States.