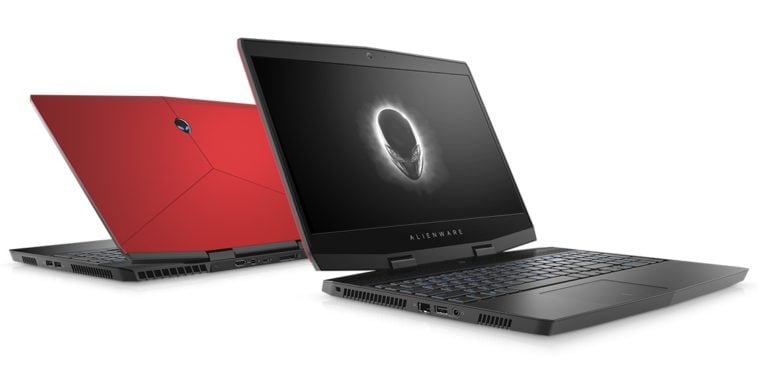 Despite being significantly lighter and thinner, the company says its m15 is every bit as performant as its predecessor. What’s more, the company says in an attempted to further separate its latest laptop from the competition, customers are afforded the ability to choose between several different bleeding-edge CPU, GPU, and storage configurations. 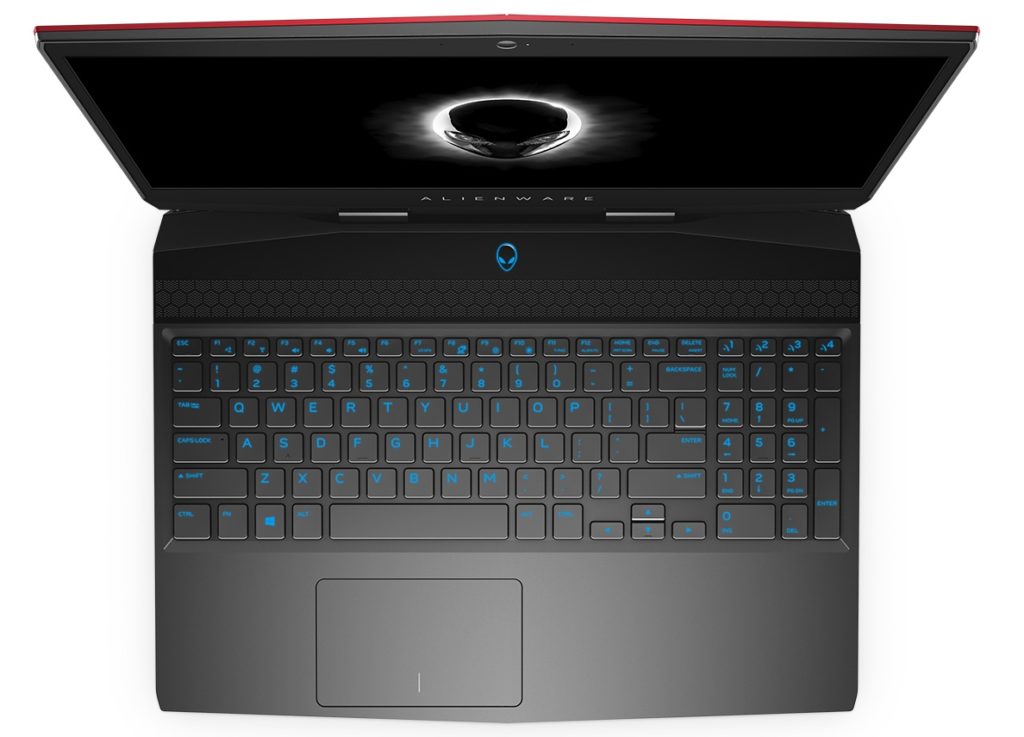 For example, Alienware offers both the budget-friendly Intel quad-core i5-8300H, as well as the industry-leading 8th gen i7-8750H with six cores. Going further, buyers can choose between the overclocked Nvidia GTX 1060 GPU or the more capable 1070 Max-Q.

When it comes to memory and storage, Alienware’s marketing material says the m15’s motherboard maxes out at 32GB of DDR4 RAM and supports SSDs and hybrid drives up to 1TB in capacity. Even the stock 1080p 60Hz screen can be upgraded to a more polished 144Hz alternative.

As far as color options, the m15 is available in ‘Epic Silver’ and ’Nebula Red’. The company’s metrics suggest the stock 60-watt battery delivers up to 7.1 hours of video playback, while the larger 90-watt alternative lasts up to 10.6 hours.

Alienware says the m15 will be available starting October 25th. Prices are expected to start around the $1,300 mark.