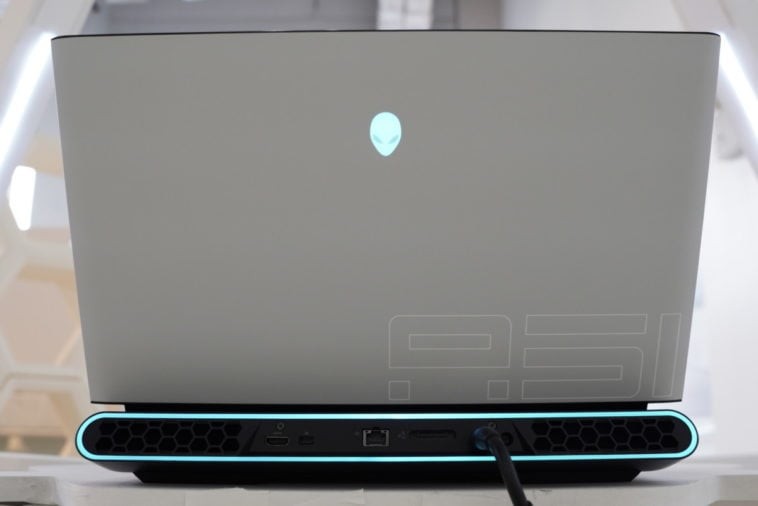 By now it’s a well-known fact that PC gamers pity those of us who don’t use a desktop computer to game. In fact, the community often throws around the term ‘peasant’ to describe anyone who prefers a console, mobile device, or Apple computer.

In the eyes of the hardcore, even those who play on top-of-the-line gaming notebooks aren’t members of their ultra-elite, ‘master race’.

This year, Alienware is looking to change the way notebooks are viewed with the reintroduction of the company’s famed Area-51 laptop. Dubbed the Alienware Area-51m, this upcoming high-performance laptop has been wholly redesigned and upgraded in an effort to create a gaming laptop that rivals PCs. 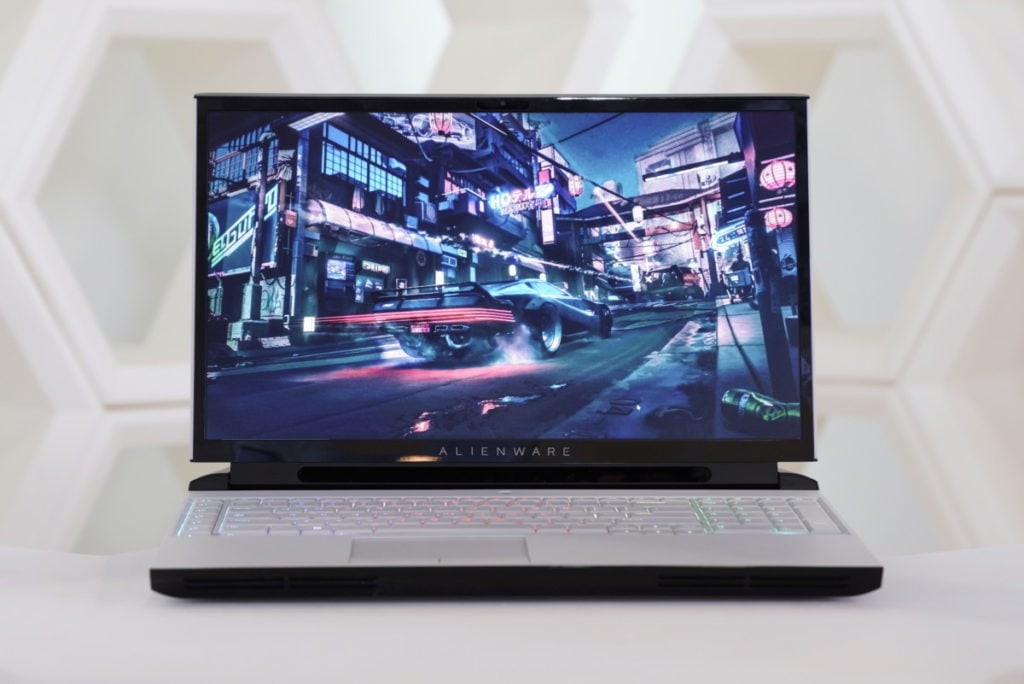 To accomplish this feat, engineers started by designing the 51m around Intel’s desktop-orientated Z390 chipset. Just recently launched last quarter, the Z390 instantly catapults the 51m into a league of its own. Engineered to be compatible with Intel’s 9th gen i7 and i9 processors, the Z390 allows Alienware to produce one of the first notebooks capable of supporting 8-core processors.

In addition to supporting the chipmakers latest CPUs, the 51m also supports a whopping 64GB of RAM, 2.5Gbit networking, and boasts a 144Hz G-SYNC display. 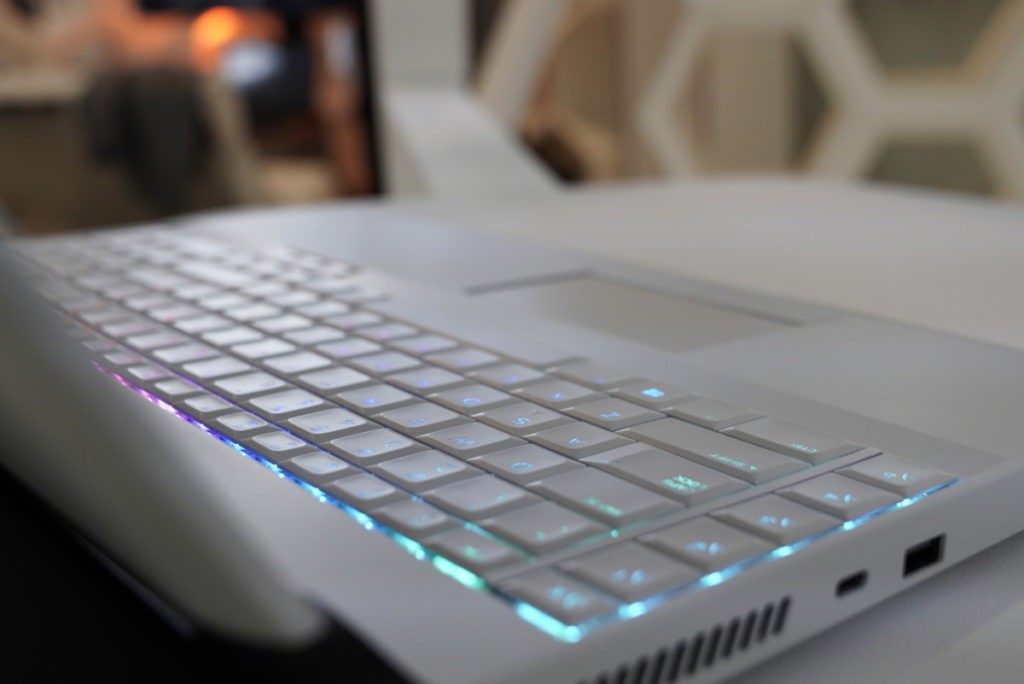 But perhaps most impressive is the laptop’s upgradability. In fact, one of the primary reasons PC gamers see themselves as superior is other systems like laptops, consoles, and mobile phones tend to have little to no customizability.

In addition to an upgradeable graphics unit, Alienware has developed a set of overclocking tools that allow owners to fine-tune the performance of both the graphics card and CPU.

To keep things cool, the 51m boasts what the company is calling its “cryo-tech 2.0” cooling system, a high-tech assemblage of fans, exhausts, heat pipes, and other advanced thermal control technology. 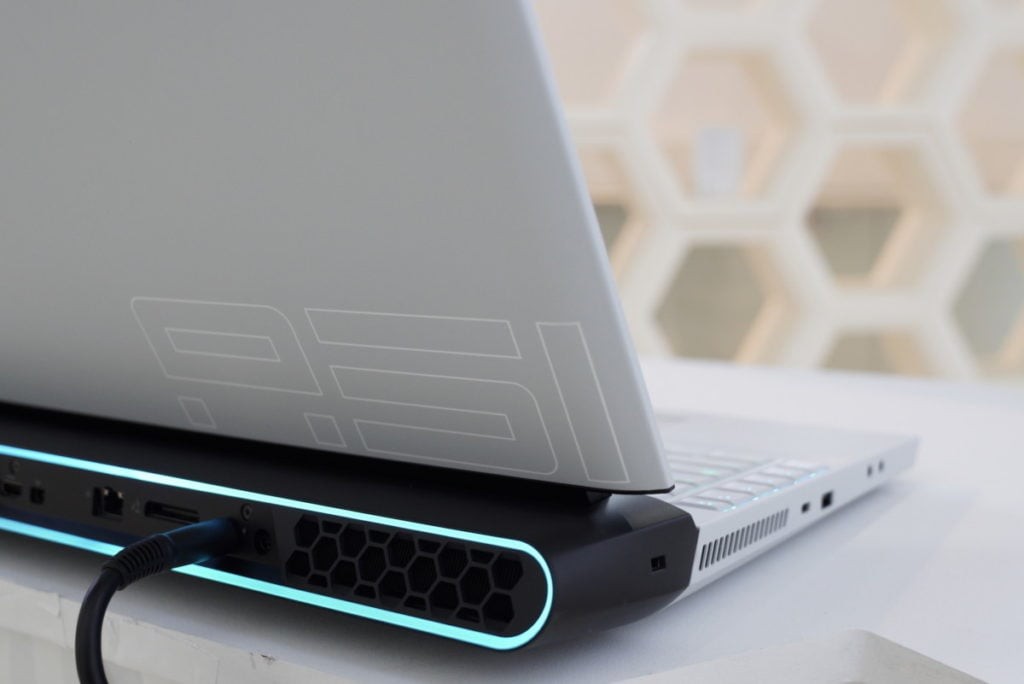 Available in colorways named “Lunar Light” and “Dark Side of the Moon,” the 51m is expected to officially debut in the coming days.