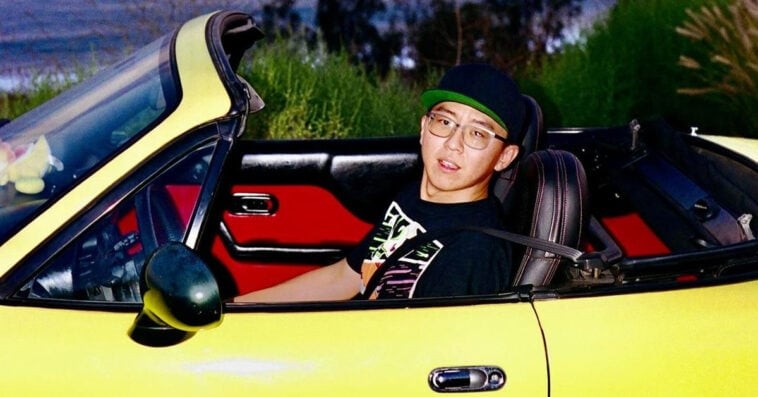 Alex Choi is a professional South Korean YouTuber in the United States. Best known for his YouTube videos about car customizations and other automobile modifications, the social media personality owns several luxury cars that are usually featured on his self-titled YouTube channel. With lots of expensive cars and exotic automobiles on full display on his different social media accounts, one couldn’t help but wonder how rich he is. Read on to find out Alex Choi net worth and how his passion for cars has made him wealthier than ever.

What is Alex Choi net worth?

As of September 2022, Alex Choi net worth is estimated at $1 million, according to Comparilist.com.

How does Alex Choi make money?

A huge chunk of Alex Choi net worth comes from the earnings of his YouTube channel, which currently has over 863,000 subscribers.

He started his YouTube career in 2017. His very first YouTube video, titled Fiat 500e Drift Car Build, was uploaded in July of the year, and now has more than 93,000 views. That figure, however, is way below the number of views of his most-watched video. Uploaded in the same month as his inaugural video, his most popular video, titled Lamborghini Launch Control Reaction Compilation, boasts nearly 14 million views, as of September 2022.

With a likable personality and outrageous content, Choi gained a lot of subscribers on YouTube, developing wealth for himself in just a short span of time.

Though YouTube appears to be Choi’s primary source of income, his career as a content creator actually started on Instagram when he began posting car content to the social networking site as early as May 2016. As of September 2022, Choi’s  Instagram now has over 1 million followers.

Alex Choi as an entrepreneur

Alex Choi net worth is also boosted by the earnings of his own line of merchandise under the brand Don’t Panic. DontPanicMotorSports.com sells merchandise based on his auto modifications. The average hoodie available on the website costs $70 and the average t-shirt costs $35.

What cars does Alex Choi have?

A complete and current list of Choi’s cars is not available. But based on his past YouTube videos and Instagram posts over the years, the car collector owns or once owned the following vehicles: Audi RS, Tesla Model 3, BMW M2, BMW M3, Lamborghini Huracán GT3, Lamborghini Huracan “Unicorn V3”, and McLaren 720S.

The most famous of these cars that he has been associated with is the Lamborghini Huracán GT3, a car whose average price is more than $180,000.

His BMW M2 is also popular among his fans. Designed with a pink and blue camouflage pattern, the modified vehicle features a ski box, carbon hood, and a wing.

In September 2022, Choi took to Instagram to reveal his newest car: a 1997 Mazda Miata M Edition. “Honestly this car has brought me more happiness and joy than any other car I own,” Choi wrote of his latest vehicle. “I can’t stop laughing and smiling when I drive it, and everyone’s reactions are priceless.”

As of September 2022, Choi is 22 years old. He was born on October 25th, 1999 in Seoul, South Korea, and moved to America when he was still young.  He currently resides in Los Angeles.

Choi’s parents live a private life. While their names are not known by the public, many assume that they are well off. Although Choi is believed to have come from a wealthy family, it has been his own sense of creative freedom, love of adventure, and passion for cars that brought him fame, which has helped him establish his own personal wealth.

Choi is no stranger to controversies. In March 2018, he released a video, titled Police SEIZED my car and sent me to JAIL!. In the video, Choi shared that he was subject to arrest after attending an illegal Los Angeles car stunt show, where a number of people got injured.

Choi found more notoriety when a video of him performing a doughnut on Mulholland Highway went viral in September 2018. In the video, the young YouTube star narrowly avoided hitting a motorcyclist while performing the stunt, causing people to accuse him of nearly killing the motorcyclist.

In December of the same year, Choi was arrested once again. This time, he was arrested for his refusal to comply with the police. Apparently, it’s not big of a deal for the social media star, as he even uploaded a picture of his arrest on his Instagram