After launching its six Game of Thrones-inspired Ultra Boost 4.0 sneakers last February, Adidas has finally unveiled its seventh and final shoe in its footwear collaboration with the hit HBO series.

Called AM4 GOT (Game of Thrones), the new sneaker features design elements of the Adidas running silhouette, a digital-print upper of the Iron Throne, and a heel binding interlock clad with the motto “For the Throne.” 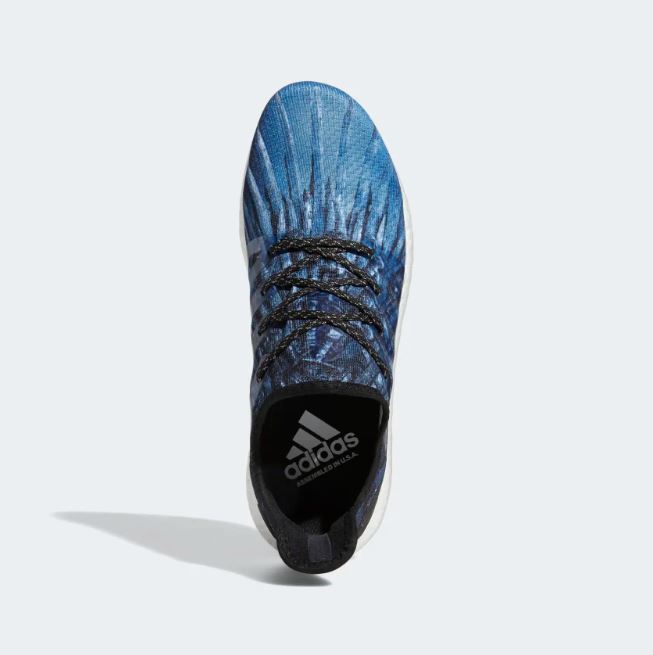 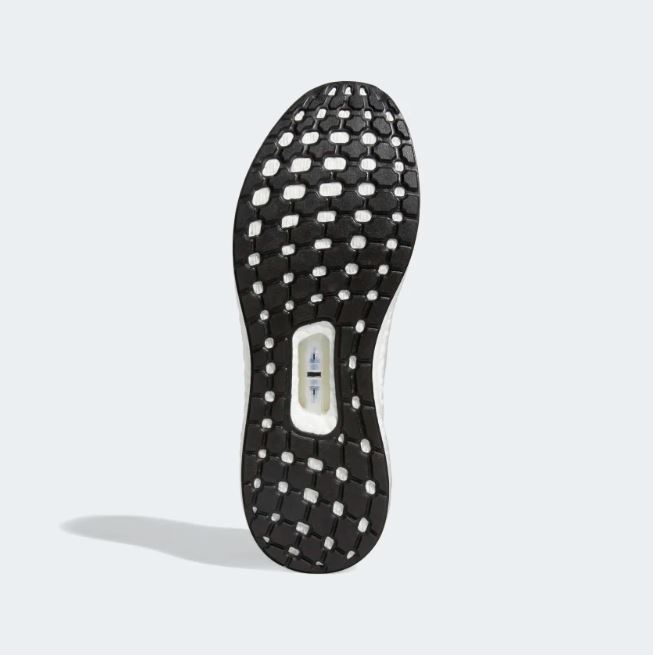 Assembled in the Adidas Speedfactory in Atlanta, the AM4 GOT offers classic Boost capabilities in the midsole and a glueless construction that gives its wearer a direct Boost comfort and energy return.

In addition to its striking core black, clear, and collegiate navy colorway, the shoe also boasts a seamless knit upper for a snug, and a sock-like fit that stretches and moves with the wearer’s foot for a truly one-to-one fit. 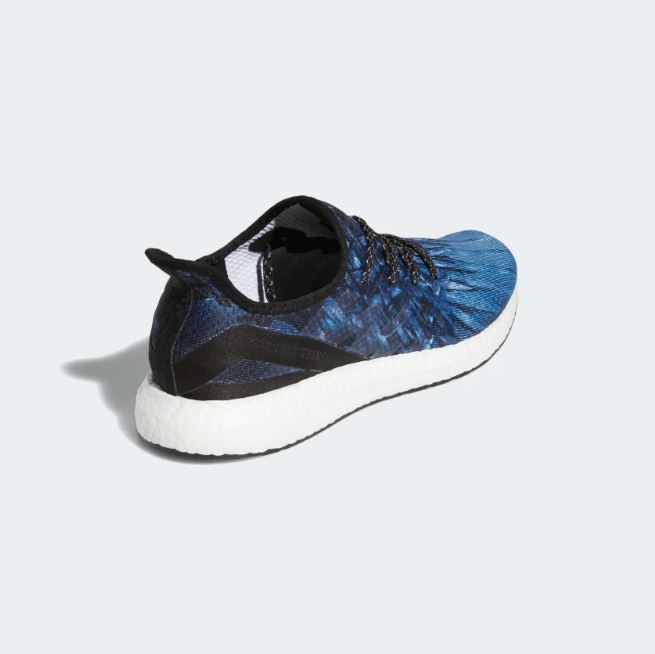 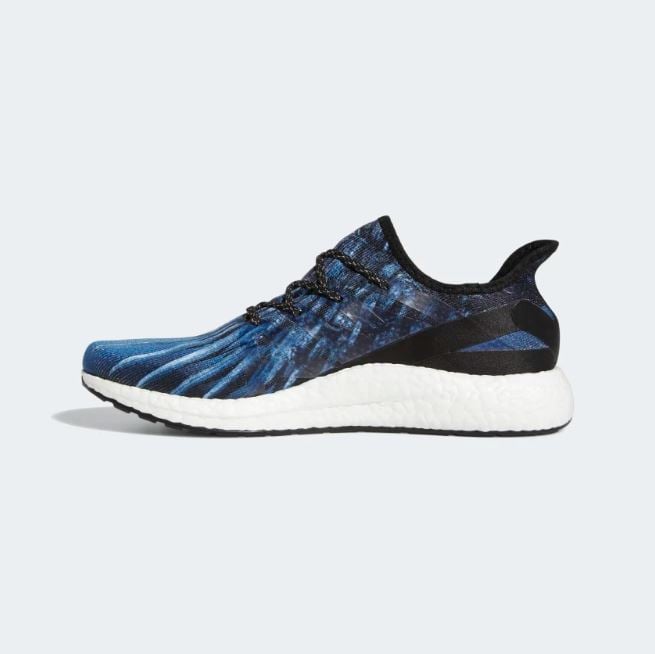 Moreover, the sneaker’s full-length boost midsole cushioning is ultra light and ultra responsive, absorbing the force of impact and returning that energy at toe-off, propelling its wearer to a faster, more comfortable run.

First teased by Footlocker on Instagram on May 17th, AM4 GOT officially launched on May 25th, six days after the Game of Thrones series finale aired. The shoe is now available at retail stores and online for $150 a pair.

For the Throne. @GameOfThrones fans look out for the reveal of the new #AM4GOT from @adidas #SPEEDFACTORY Launching 5/25, Select Stores and Online

In addition to AM4 GOT, the Adidas and Game of Thrones sneaker collab also includes House Lannister shoes, House Stark shoes, House Targaryen shoes, Targaryen’s Dragons shoes, Night’s Watch shoes, White Walkers shoes. All these shoes don’t actually look like Game of Thrones sneakers from afar. But a closer look will reveal that these pairs of footwear feature subtle custom designs that a regular pair of Ultra Boost 4.0 doesn’t have.