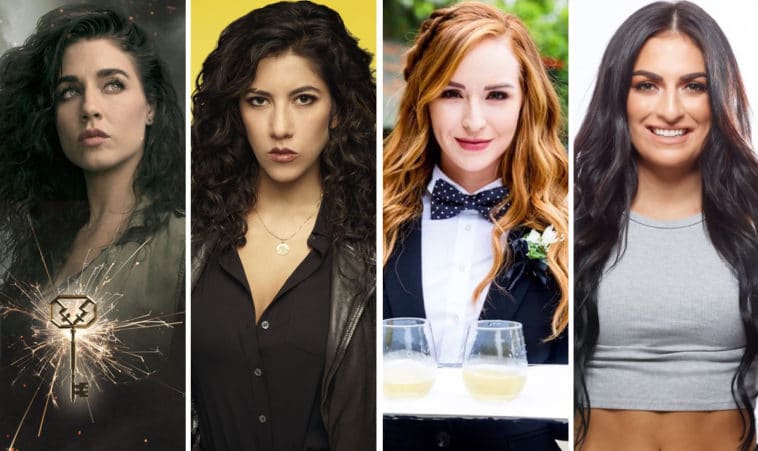 Since Ruby Rose announced her departure from Batwoman last week, a number of actresses have put themselves forward as possible contenders for the vacated role. Below are four women who have expressed interest in playing Kate Kane in season 2 of The CW series and beyond. 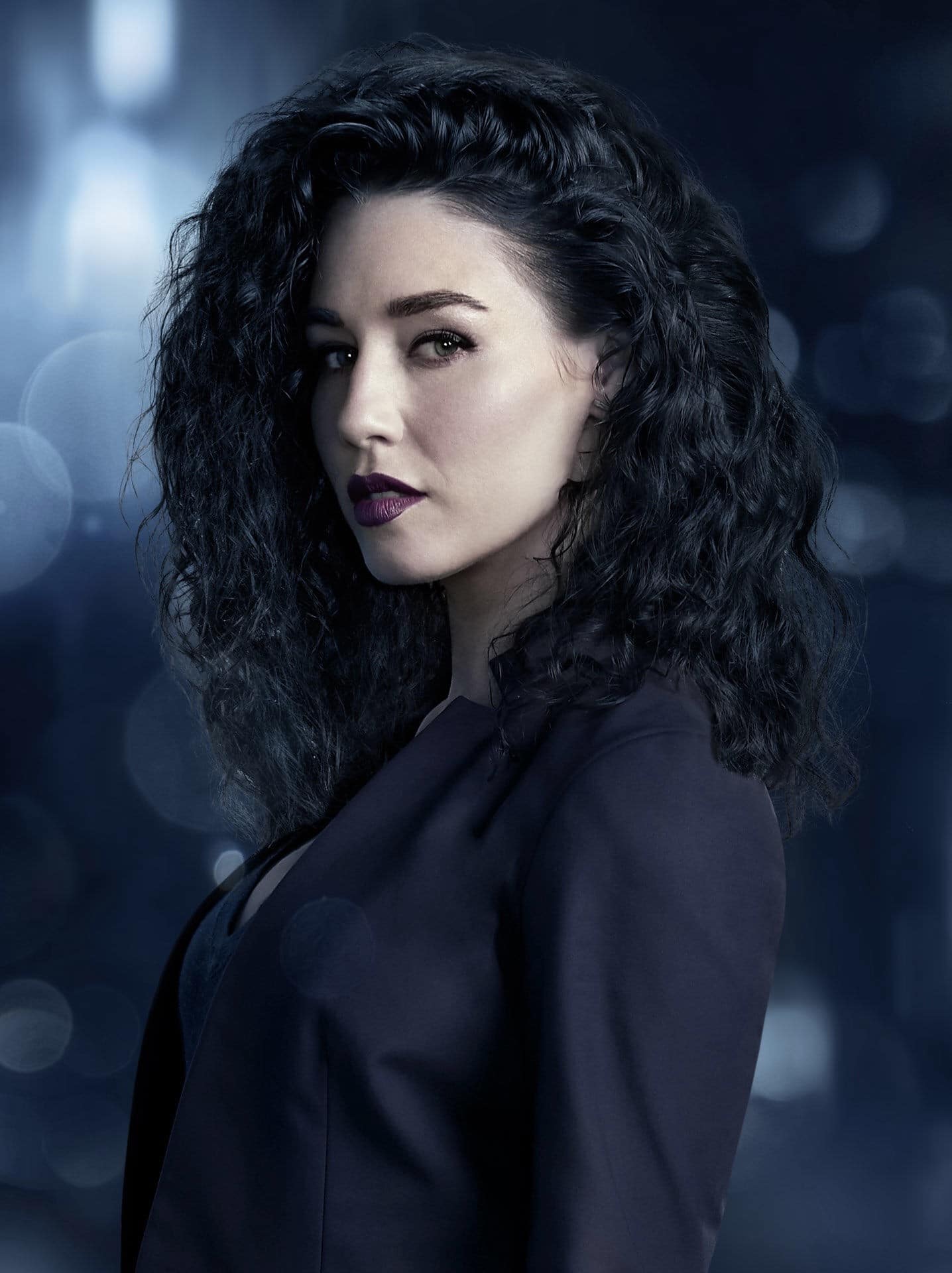 Best known for playing Kady Orloff-Diaz in five seasons of Syfy’s The Magicians, Tailor let the world know that she’s interested in playing Batwoman via a couple of tweets highlighting her impressive fighting skills. In addition to sharing a video of her rehearsing an action-packed sequence, the 34-year-old actress also pointed out that she “loves working crazy hours,” suggesting that the long hours of work required from a network series lead won’t be a problem for her.

Not long after expressing her interest in the role, Tailor has earned some supporters on social media, including graphic artist Apexform, who made a piece of fan art depicting her as Gotham City’s superhero.

It’s not clear, though, whether Tailor is a member of the LGBTQ+ community, which is a requirement for anyone who wants to take a shot at the role. 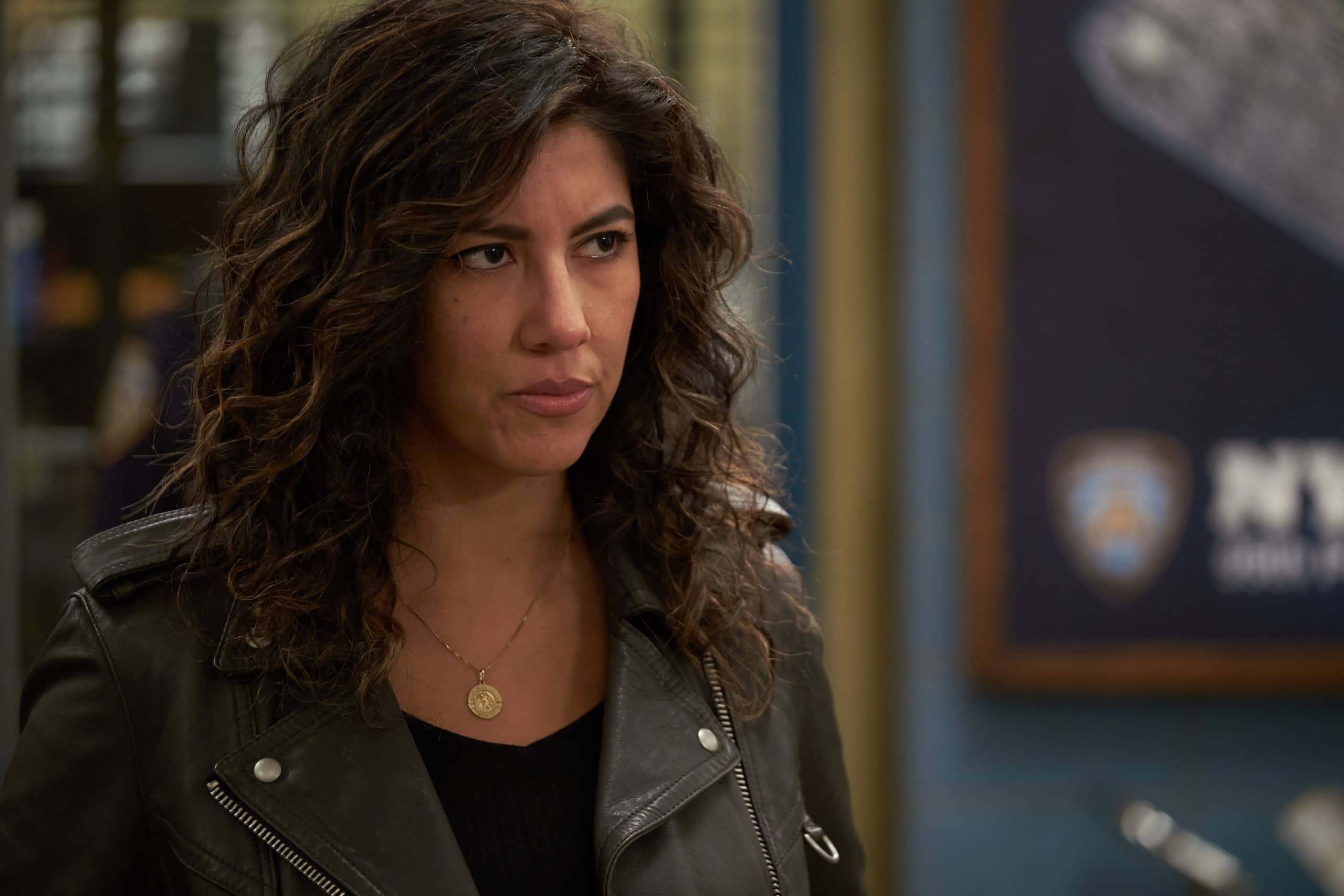 Beatriz hinted that she wouldn’t be opposed to replacing Rose in the role of Batwoman when she tweeted “*reads everything about Batwoman” on the same day Rose revealed her exit from the DC drama.

*reads everything about Batwoman

Beatriz, who is best known for playing Detective Rosa Diaz in the NBC comedy series Brooklyn Nine-Nine, even revealed in response to a tweet that she recently dyed her hair red, which happens to be Kate Kane’s hair color in the comics.

Married to fellow actor Brad Hoss, Beatriz, 39, is openly bisexual. But since she’s expected to return for the Brooklyn Nine-Nine season 8, it’s unclear whether the actress would actually try out for the role. Despite that, a lot of people are still rooting for her to take on the role, including artist BossLogic who created a piece of fan art portraying her as Batwoman. 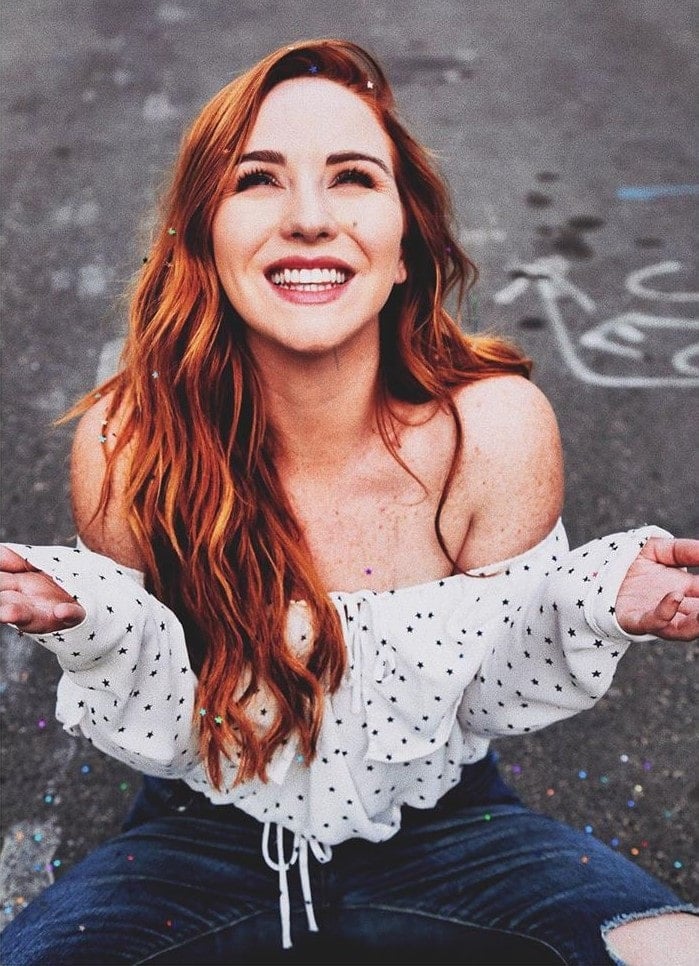 Grimes, who is best known for her roles as Cassie Newman and Mariah Copeland in the long-running CBS soap opera The Young and the Restless, has also thrown her hat into the ring to take over the Batwoman role.

A few days after Rose’s exit announcement, the 30-year-old actress tweeted “Can I be the next Batwoman?,” along with a gif of Amy Poehler’s Parks and Recreation character Leslie Knope pleading Nick Offerman’s Ron Swanson.

When a fan replied to her tweet that producers of the series are only looking for an LGBTQ+ actress for the role, Grimes revealed that she’s actually bisexual. 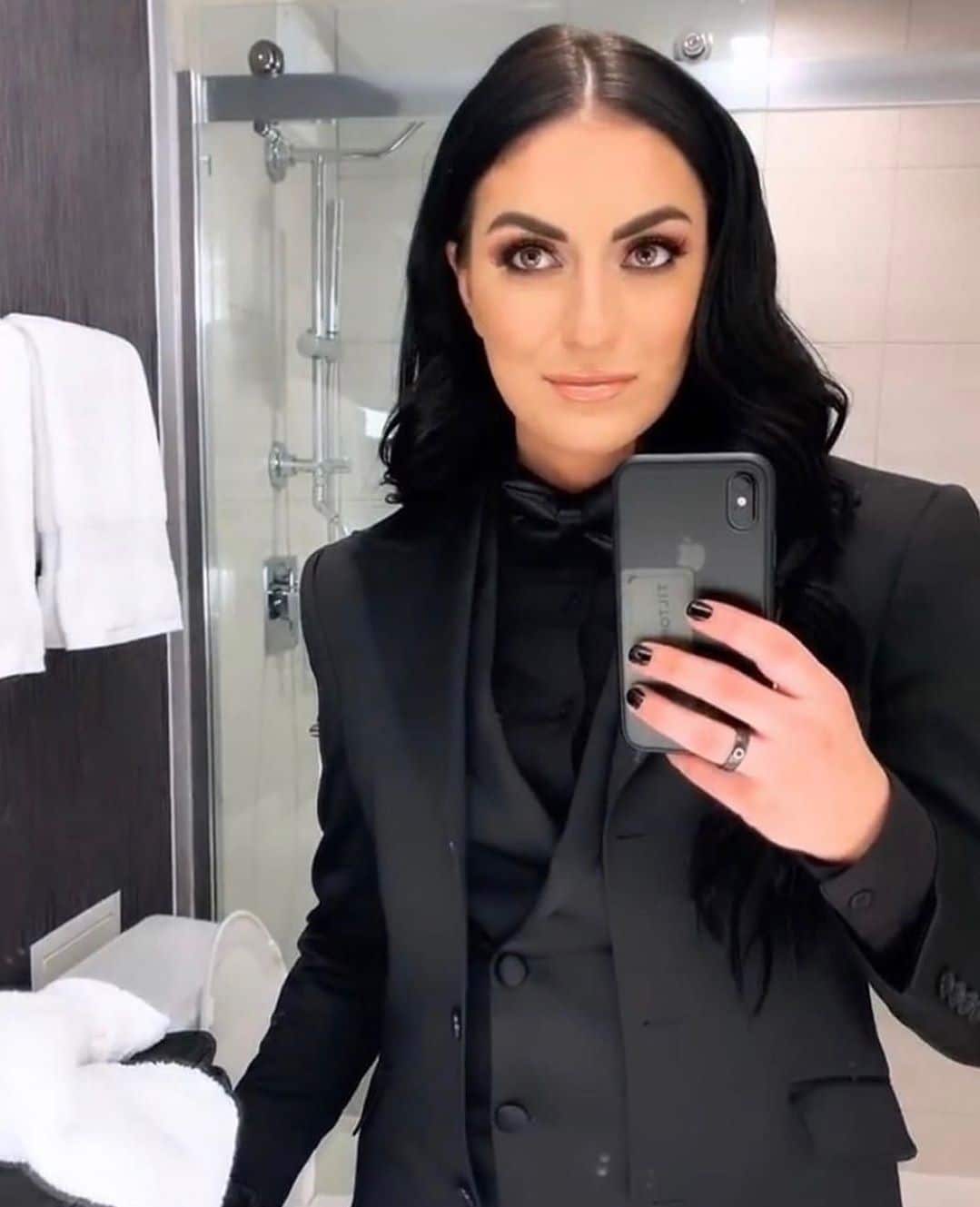 In one of her tweets, Berenato expressed that she wants to take a shot at the role and even tagged showrunner Caroline Dries, Arrowverse producer Greg Berlanti, series star Rachel Skarsten, as well as the official Twitter accounts of The CW and Batwoman.

Though Berenato has limited acting experience, her rich background in professional MMA fighting and wrestling is more than enough to know that she can do fight scenes very well.