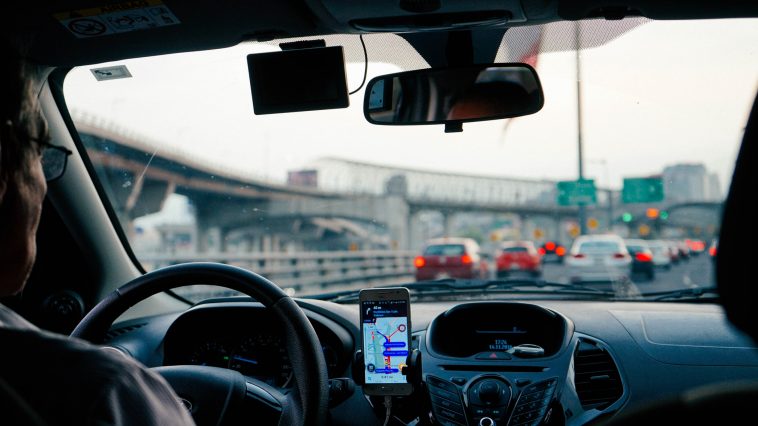 If you’ve ever wondered how Uber came to be the household name for ride-sharing and transportation that it is today, you’ll be glad to know that a limited TV series is in the works and it will have the creators of the hit show, Billions, at the helm of this project.

Based on Mike Isaac’s book, Super Pumped: The Battle for Uber, Brian Koppelman and David Levian of Billions will serve as executive producers and writers for the series with Mike Isaac as co-executive producer. Isaac’s book, Super Pumped, chronicles the messy journey of Uber CEO, Travis Kalanick and how he came to gain control of the company all the way to his final downfall in 2017. It tackles countless issues related to working in Silicon Valley, as well as Uber’s internal struggles with politics and scandals.

“The story of Uber is rich in plot twists, one-of-a-kind personalities and important implications for corporate America,”

She also boasts of Koppelman and Levian saying that there are “no writers better suited to explore this business and the people who drive it, literally and metaphorically.”

Brian Koppelman and David Levian are known for their works in various films and TV shows such as Ocean’s Thirteen, The Illusionist, Runaway Jury, and Rounders. Levian is also a published author with six novels to his name while Koppelman hosts his own podcast, The Moment with Brian Koppelman.

Believe it or not, this is not the first Uber story to pique the interest of entertainment professionals. A few years ago, film production company, Good Universe landed the movie rights to ex-Uber Engineer, Susan Fowler’s story. In an infamous blog post she wrote back in 2017, she detailed the sexual harassment and discrimination exploits that were ever-present in the company. This post led to the aforementioned downfall of Uber Ceo Travis Kalanick. There have been no major updates regarding the movie’s release.

READ  Charmed season 3 production has been temporarily shut down