A follow-up series to Ron Howard’s 1988 epic fantasy film Willow is being considered at Disney+.

Howard, who directed the film from a story by George Lucas, recently told MTV’s Happy Sad Confused podcast that Jon Kasdan had been badgering him about a potential Willow series for Disney’s upcoming streaming service.

“There are some really serious discussions going on with Jon Kasdan, who was one of the writers of Solo [A Star Wars Story], who kept hounding me about Willow the whole time we were shooting [the 2018 movie] and also hounding [producer] Kathy Kennedy,” Howard shared. “We’re in discussions about developing a Willow television show for the Disney+. And I think it’d be a great way to go. In fact, George always talked about the possibility of a Willow series, and it’d be great and more intimate, and built around that character and some of the others. And Jon Kasdan has, I think, an inspired take on it and it could be really, really cool.” 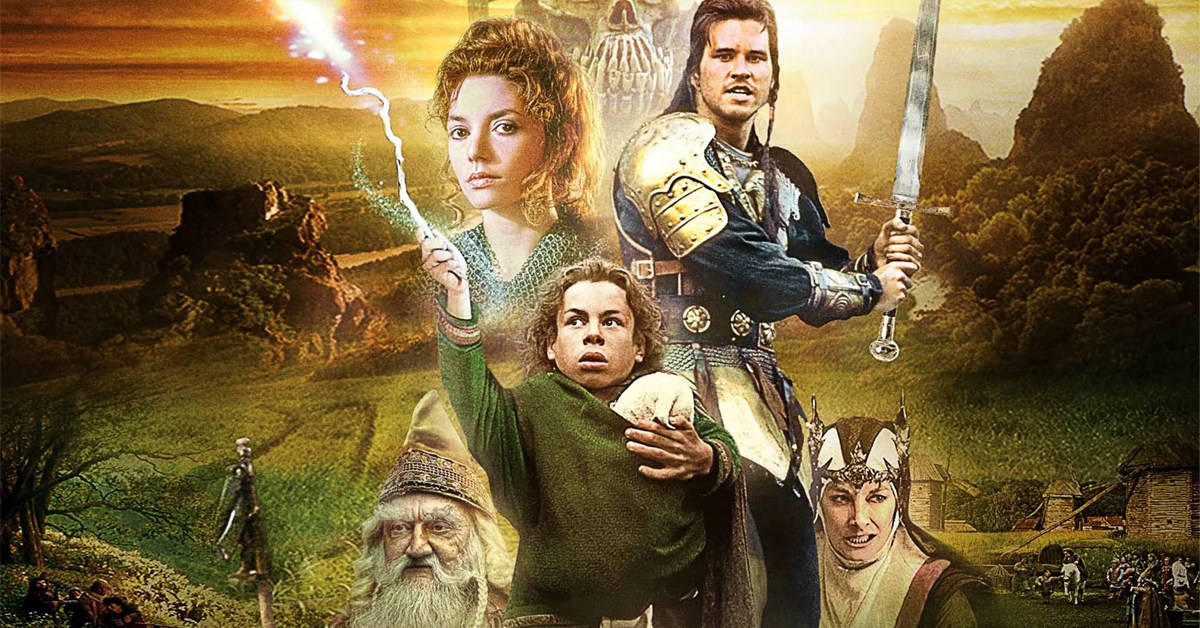 Howard went on to reveal that the potential Disney+ series will be “a continuation,” likely picking up 30 years after the events of the movie. In the Oscar-nominated film, Willow (Warwick Davis) is tasked to protect Elora Danan, an infant who is prophesized to bring about the end of the evil sorceress Queen Bavmorda (Jean Marsh). Willow embarks on a quest to take the child to safety with the help of mercenary Madmartigan (Val Kilmer) and warrior Sorsha (Joanne Whalley).

Howard revealed that Davis will play a “more mature Willow” in the potential series. “Warwick will be in it,” Howard confirmed. “Warwick is so cool and so good and he’s such a good actor that I really hope we get the chance to see the mature Willow in action.”

If greenlit, the Willow series would join the following Lucasfilm-produced series already set up at Disney+: The Mandalorian, which is the first ever live-action Star Wars series written and executive-produced by Jon Favreau; the yet-to-be-titled Cassian Andor series with Diego Luna; and the animated series Star Wars: The Clone Wars.

Disney+ is scheduled to launch in the U.S. on November 12th.