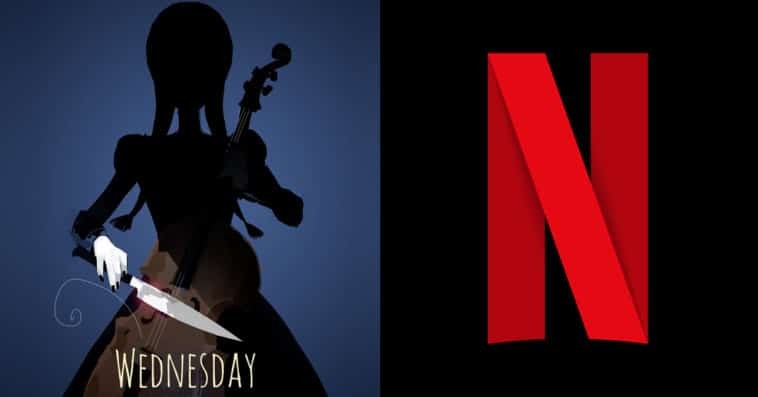 A live-action series about Wednesday Addams is officially coming to Netflix.

The streaming giant announced on Wednesday that it has given an eight-episode order to The Addams Family spinoff focusing on the oldest daughter of Gomez and Morticia Addams.

Simply titled Wednesday, the new series is described as a “sleuthing, supernaturally infused mystery” that follows Wednesday Addams’ years as a student at Nevermore Academy where she attempts to master her emerging psychic ability and thwart a monstrous killing spree that has terrorized the local town. As she navigates her new and very tangled relationships at Nevermore, Wednesday also starts to piece together the supernatural mystery that embroiled her parents 25 years ago.

Written by Smallville creators Al Gough and Miles Millar, Wednesday will be directed by Tim Burton, who will also serve as showrunner alongside Gough and Millar. The trio will also exec produce the series with MGM/United Artist Television producing.

“When we first heard Al Gough and Miles Millar’s pitch for Wednesday we were struck, like an arrow from a crossbow, right in our hearts. They nailed the tone, the spirit and the characters, but gave us a fresh way into this story,” Teddy Biaselli, Netflix’s Director Original Series, said in a statement. “We then got the call that visionary director and lifelong Addams Family fan Tim Burton wanted to make his television directorial debut with this series. Tim has had a history of telling empowering stories about social outsiders like Edward Scissorhands, Lydia Deitz and Batman. And now he brings his unique vision to Wednesday and her spooky classmates at Nevermore Academy.”

Created in 1939 by American cartoonist Charles Addams, The Addams Family have been the subject of several TV series and movies over the years. To date, the franchise has two live-action TV series, two animated TV series, three live-action movies, and one animated movie, whose sequel is set to be released on October 1st this year.

The role of Wednesday was played by Lisa Loring in the original The Addams Family TV series, which aired for two seasons on ABC from 1964 to 1966. The character was then portrayed by Nicole Fugere in the straight-to-video movie Addams Family Reunion and then-Fox Family Channel’s TV series The New Addams Family, which were both produced in 1998.

Netflix has yet to announce any casting and release date information for Wednesday.