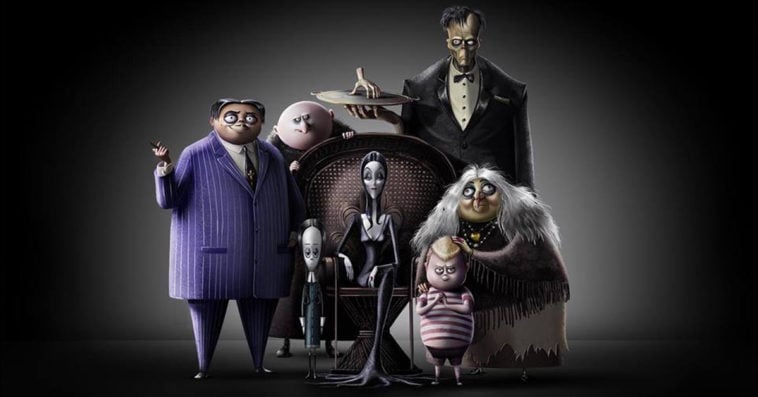 If you think you’re family weird, then you haven’t met the Addams family.

Originally introduced in 1938 as comic book characters, the Addamses are a satirical inversion of the ideal 20th-century American family who delights in the macabre. They have been the subjects of many TV series and movies since 1964, and later this year, they are coming back to the big screen to introduce themselves to a younger generation of viewers.

The recently released teaser for the upcoming animated film The Addams Family shows why the Addamses are considered by many as the most eccentric family in America. The clip begins with the heads of the family, Gomez (Oscar Isaac) and Morticia (Charlize Theron), entering a spooky mansion. Though the house is haunted with an unseen spirit forcefully driving their away, the husband and wife oddly find it perfect as their new home.

They're creepy and they're kooky, mysterious and spooky. The Addams Family in theaters this Halloween ?? #MeetTheAddams

Gomez’s masochist nature is also shown in the clip. In the early part of the teaser, Gomez asks Morticia to further squeeze his head using what appears to be a giant caliper. He’s also seen being strapped to a chair by his very own daughter Wednesday (Chloë Grace Moretz) as part of his pre-sleep routine. 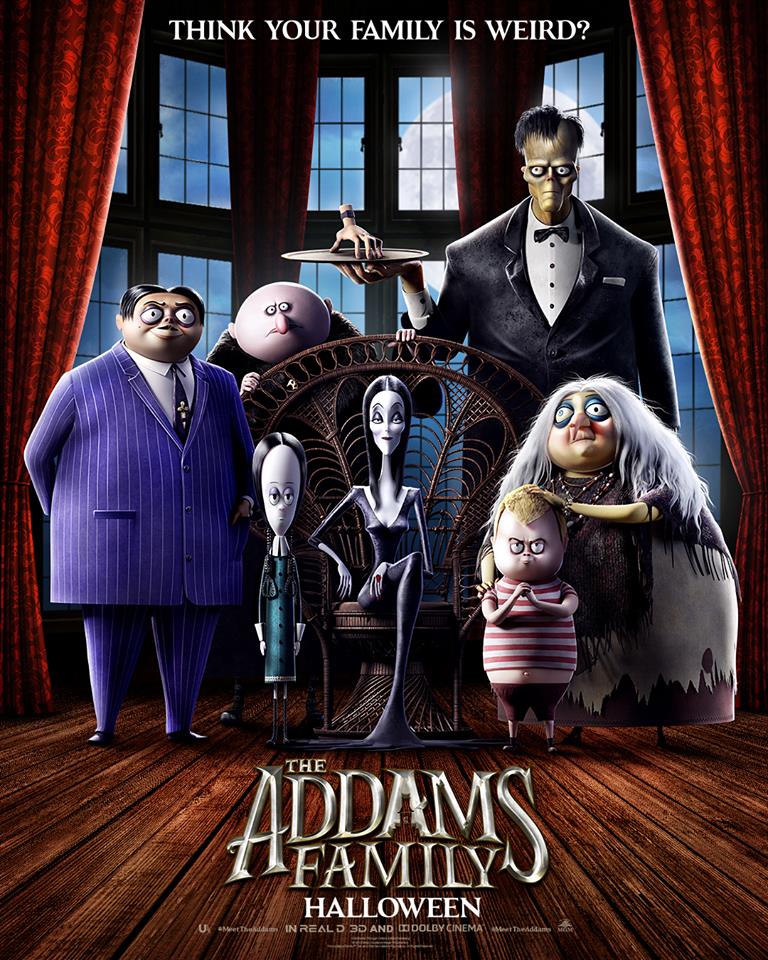 Directed by Sausage Party directors Greg Tiernan and Conrad Vernon, the film draws inspiration from the past versions of the iconic family.

“Greg and I have always been a fan of the Addams Family in past versions, so when we set out to make this movie, we were excited to do something new,” Vernon said in a statement announcing the animated film last June. “With that in mind, I drew from the brilliantly original Charles Addams New Yorker cartoons for the look of the film and decided to tell the story of how Gomez and Morticia meet, find their house and start their family. This unique approach is what drew me in to direct the film. The reimagining also extends to the stellar cast we’ve put together who will each bring their own spin to our film that will appeal to longtime fans of the Addams and introduce them to a new generation.”

The Addams Family opens in theaters on October 11th.