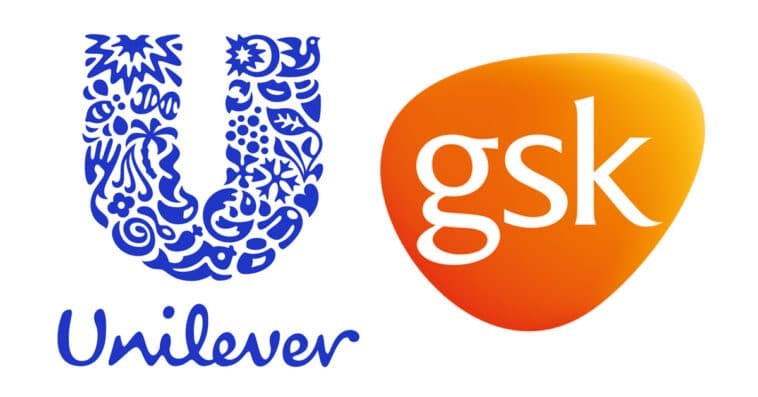 Dove soap maker Unilever is trying to purchase GlaxoSmithKline’s (GSK) consumer business in an attempt to revive the former’s stagnant stock and boost its focus on health products.

GSK revealed over the weekend that it had received three “unsolicited” bids from Unilever for its consumer business. Finding the bids too low, GSK rejected all three proposals, with the latest one having a price tag of £50 billion ($68 billion).

GSK said that Unilever’s proposal “fundamentally undervalued” its consumer business, which is the home of popular brands like Aquafresh toothpaste, Advil pain relief medicine, and Emergen-C vitamin supplement. Under pressure from shareholders including hedge fund Elliott Investment Management, GSK said it would stick to its plan of spinning off or listing its consumer business later this year. However, sources familiar with the matter told Reuters that GSK will talk to Unilever unless the latter increases its offer.

Unilever confirmed that it had approached GSK about its interest in taking over the latter’s consumer business, in which U.S. drugs company Pfizer owns a 32% stake. Unilever said that acquiring GSK’s consumer business would expand its portfolio of health, beauty, and hygiene products and “would create scale and a growth platform for the combined portfolio in the U.S., China, and India, with further opportunities in other emerging markets.”

A separate source familiar with Pfizer’s strategy told Reuters that GSK and Pfizer would open negotiations with Unilever’s boss Alan Jope if the latter was ready to improve its bid to more than £60 billion ($82 billion). The source described GSK’s consumer business as a “legitimate standalone candidate,” adding that its market value could increase to almost $100 billion once it was spun out and listed. “Right now there is more value in a spinoff. But if Unilever is ready to go north of £60 billion, then a dialogue could start, said the source.

While Unilever could still sweeten its bid, some analysts expressed doubts over the company’s ability to increase its offer to GSK, as initial feedback from investors on the potential deal over the weekend has been almost negative. Shares of Unilever even fell 7% in London on Monday, which indicated a lack of confidence in its management over the potential buyout.

Whether or not Unilever would still pursue to buy GSK’s consumer business, the world’s largest soap producer made it clear that it is always committed to “strict financial discipline” for any acquisitions, noting that huge deals like the potential buyout of GSK’s consumer business would be accompanied by the divestment of its lower-margin businesses or brands. In fact, just last November, Unilever announced that it was selling its global tea business, which included brands like Lipton and TAZO, to private equity firm CVC Capital Partners.