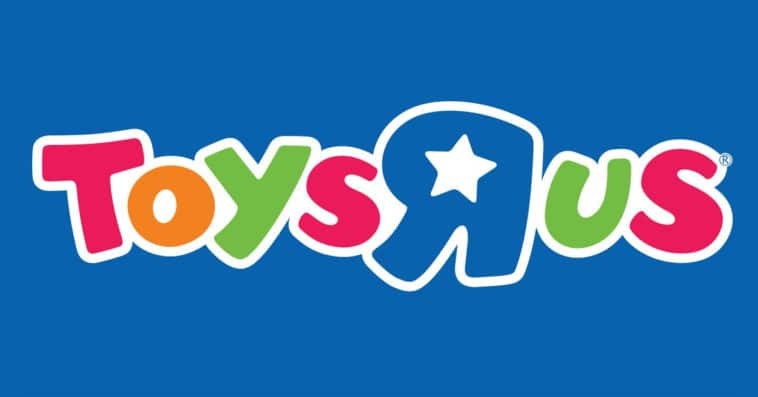 Toys “R” Us has a new owner and it’s planning to open new stores in the U.S. ahead of this year’s holiday season.

New York-based brand management company WHP Global announced on Monday that it has purchased a controlling interest in Tru Kids., the parent company of Toys “R” Us, Babies “R” Us, and Geoffrey the Giraffe brands.

Though the financial terms of the deal were not disclosed, WHP CEO Yehuda Shmidman said in a press release that they are “thrilled to be taking the reins of the world’s leading toy brand at a time when the category is up 16% and consumer demand for toys is at an all-time high.”

Shmidman, who has also been serving as vice-chair of Tru Kids since 2019, added that the acquisition of Tru Kids was a “natural fit” for WHP Global because it can use its “global network and digital platform to help grow Toys “R” Us and Babies “R” Us around the world.”

After being squeezed by debt and tough competition from large online platforms like Amazon and Walmart, Toys “R” Us filed for Chapter 11 bankruptcy in 2017, resulting in the closure of all its U.S. locations.

In 2018, Tru Kids bought Toys “R” Us during a liquidation sale and later opened two new pop-up locations in New Jersey and Texas. Both stores, however, were permanently closed in January due to poor mall traffic caused by the COVID-19 pandemic.

Now, WHP Global plans to open new Toys “R” Us stores across the country ahead of the holiday season. But due to the decline of traffic in many American malls, Shmidman noted that these potential new stores could come in various formats, including flagships, pop-ups, airport locations or mini-stores inside other retailers’ shops.

“There are so many malls that will no longer be in the future, so we don’t need to be there,” Shmidman told CNBD. “But we could be in malls that do have traffic. … So we really have an opportunity not just to capture that experience for toys that people are yearning for, but also capture where [people] want to shop. That will be very interesting post-COVID.”

WHP Global didn’t specify the number of Toys “R” Us U.S. locations it plans to open this year.

Though there’s no single Toys “R” Us store operating in the U.S. right now, its website ToysRUs.com remains online, with all purchases being redirected to Amazon. Also, Toy “R” Us and Babies “R” Us are still bringing in more than $2 billion in annual retail sales from almost 900 branded stores and e-commerce websites in more than 25 countries, including Canada and Australia, and across Europe, Asia, and Africa.