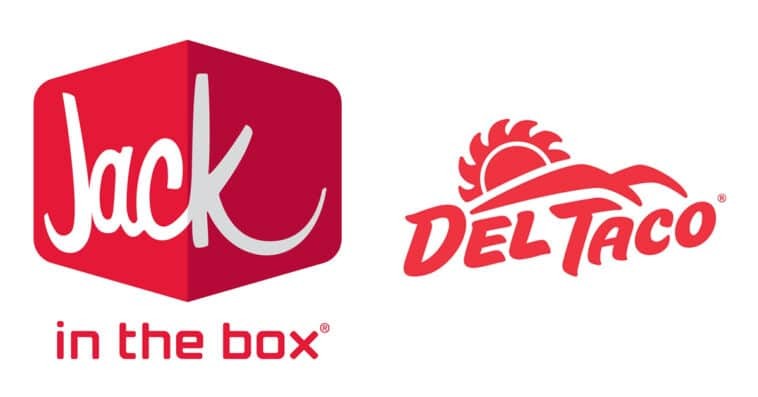 The Jack in the Box family is about to get bigger.

Jack in the Box, one of the leading quick service restaurant (QSR) chains in the U.S., announced on Monday that it is acquiring Del Taco, the country’s second largest Mexican QSR chain by number of restaurants, for $575 million.

The agreement between the two brands, which includes existing debt, allows Jack in the Box to expand its business into the growing Mexican food category, as well as create significant opportunities for franchisee expansion for both restaurant chains.

Del Taco, which specializes in American-style Mexican cuisine as well as American foods such as burgers, fries, and shakes, has been in the business since 1964. Currently, Del Taco serves more than 3 million guests each week at its roughly 600 restaurants across 16 states. Ninety-nine percent of Del Taco restaurants have drive-thrus ― facilities that greatly help the chain achieve strong off-premise sales and a diversified daypart mix.

Together, Jack in the Box and Del Taco will have more than 2,800 restaurants across 25 states with similar guest profiles, menu offerings, and company cultures. The deal between the two will also create a stronger QSR player with greater scale and the ability to improve the guest experience while aiming for profitable growth.

In a press release, Darin Harris, CEO of Jack in the Box CEO, said they are “thrilled to welcome” Del Taco to the Jack in the Box family,” calling the Lake Forest, California-headquartered QSR chain a “beloved brand and proven regional winner.”

“This is a natural combination of two like-minded, challenger brands with outstanding growth opportunities,” Harris added of the transaction between the two companies. “Together, Jack in the Box and Del Taco will benefit from a stronger financial model, gaining greater scale to invest in digital and technology capabilities, and unit growth for both brands. This acquisition fits squarely in our strategic pillars and helps us create new opportunities for the franchisees, team members, and guests of both brands.”

Harris continued, “Del Taco has a loyal, passionate guest base and a strong operating model, and we believe that we can leverage our infrastructure, experience refranchising, and development strategy to support Del Taco’s growth plans and expand Del Taco’s footprint. We can’t wait to welcome the Del Taco team members and franchisees to the Jack family!”

Meanwhile, John D. Cappasola, Jr., President and CEO of Del Taco, said they are “excited to have found a partner in Jack in the Box” that shares their vision for the future and has the QSR expertise to further accelerate Del Taco’s growth.

Cappasola shared that they are expecting Jack in the Box’s acquisition of Del Taco to provide the latter “with the scale, complementary capabilities and opportunity” to become an even stronger partner to its franchisees and support its ability to drive substantial growth in its core and emerging markets. He also added that they are “confident” the agreement will deliver “immediate value” to Del Taco shareholders and will greatly benefit the brand, team members, franchisees, and loyal guests for many years to come.