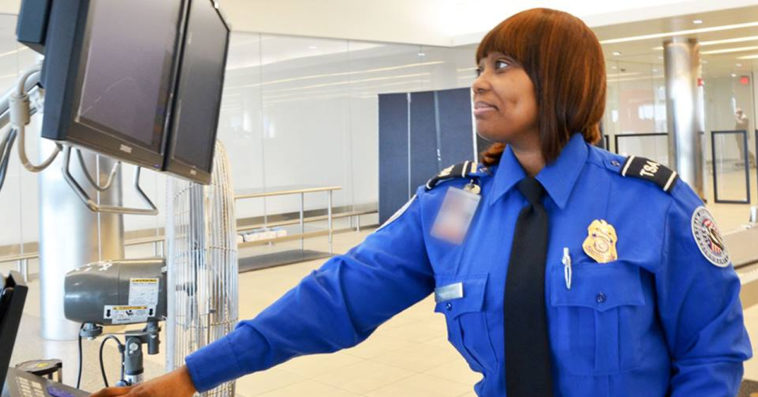 The Transportation Security Administration (TSA) has changed its cannabis policy over the Memorial Day weekend to allow passengers to bring FDA-approved medical marijuana and products that contain hemp-derived Cannabidiol (CBD) on flights.

Products with hemp-derived CBD are now allowed in both checked and carry-on bags as long as it is produced within the regulations defined by the law under the 2018 Farm Bill, which federally legalized hemp and hemp derivatives.

TSA’s updated rules still forbid possession of other forms of marijuana, including certain cannabis-infused products and CBD oils that have tetrahydrocannabinol (THC), which remain prohibited under federal law.

Though it’s unclear how the TSA plans to verify whether a particular product contains THC, a representative for the agency said that if there were questions of whether a product was illegal under federal law, the issue would be forwarded to law enforcement for further adjudication. The spokesperson made it clear that the TSA would not do any testing. 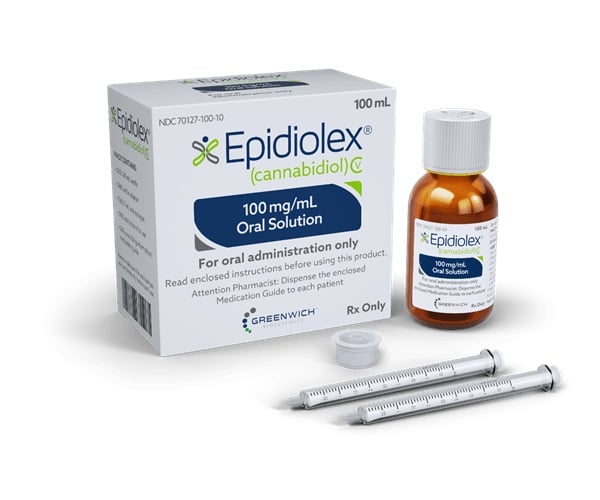 The change on TSA’s cannabis policy was prompted by FDA’s approval of a cannabis-derived anti-seizure medication called Epidiolex.

“TSA was made aware of an FDA-approved drug (Epidiolex) that contains CBD oil for children who experience seizures from pediatric epilepsy,” a spokesperson for TSA told Marijuana Moment. “To avoid confusion as to whether families can travel with this drug, TSA immediately updated TSA.gov once we became aware of the issue.”

But since FDA approved Epidiolex last June, it’s fair to say that the TSA took almost a year to update its policy on marijuana.