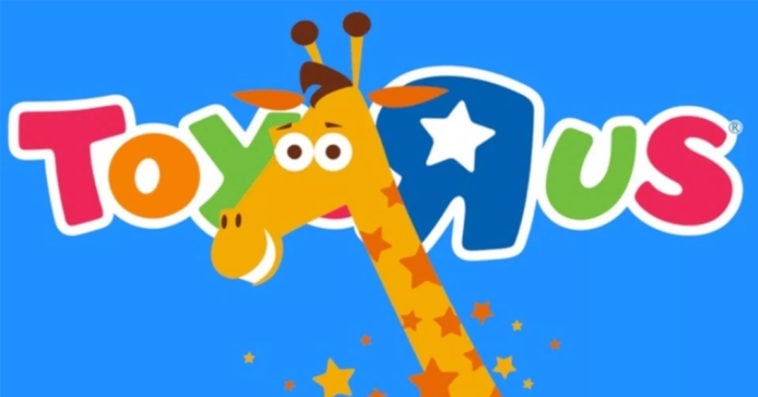 About a year after Toy “R” Us shut down all of its remaining U.S. stores in June 2018 due to billions of dollars of debt, a new report revealed that the toy retailer is making a comeback this holiday shopping season by opening a few new stores across the country.

People familiar with the matter told Bloomberg that Toy “R” Us will open about a half dozen stores and an e-commerce site. The physical stores are said to be about 10,000-square feet each — just one-third of the size of the brand’s previous big-box outlets. Unlike the Toy “R” stores that were closed last year, the new locations will reportedly offer more experiences to guests through the addition of play areas inside the stores.

The remnant of Toys 'R' Us will return this holiday season with a few stores and an e-commerce site https://t.co/opHwTwno0l

Sources added that Toy “R” Us’ startup costs could be lessened, as the toy retailer will follow a consignment inventory model,  in which toy manufacturers ship goods but don’t get paid until consumers buy them.

When asked to confirm the news, a spokeswoman for Tru Kids Inc. — the new owners of Toy “R” Us — told Bloomberg that the company wasn’t ready to publicly share details on its U.S. strategy.

Back in February, Richard Barry, CEO of Tru Kids Inc. and former Toys “R” Us executive, said that they had already been contacting toy makers for potential partnerships. Though Barry admitted that previous Toy “R” Us tie-ups with toy manufacturers had been burned by the retailer’s liquidation last year, there are still some toy makers that have expressed their support for the toy retailer’s return.

“This market needs a self-standing toy store, that’s for sure,” Larian said of the kinds of toys they are making. “[So] we will sell them [Toy “R” Us] inventory.”